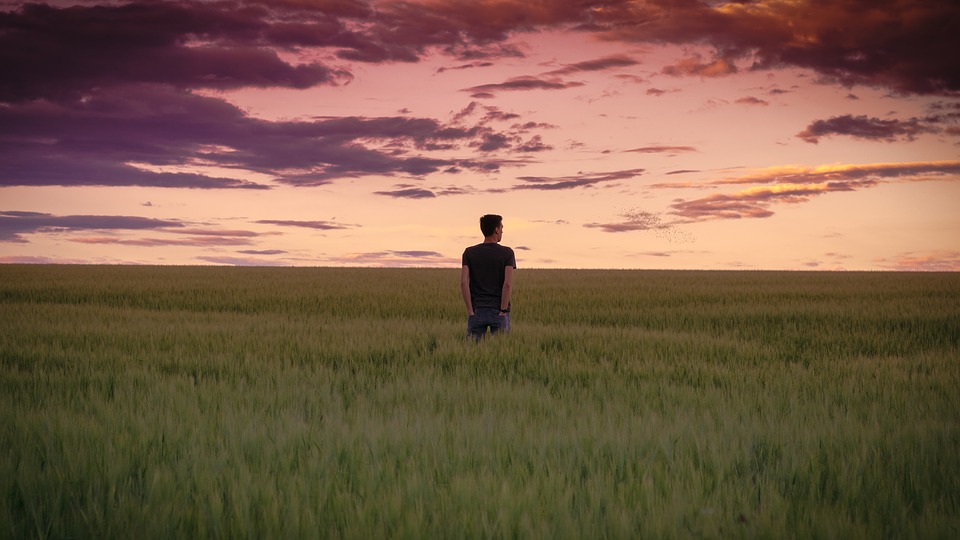 There is safety in numbers. And two, three? I wonder why among the people some numbers are perceived positively, others negatively? The history of the proverb’s origin will tell you the answer to this question.

Expression “There is safety in numbers” Is a person’s admission that loneliness is vulnerable. Defeating the enemy alone is not easy.

Moreover, the word “Enemy” can be understood in the broadest sense. This is an external enemy that invaded the boundaries of his native land, and the internal contradictions of a person (his doubts, fears, passions).

When a person is responsible for everything alone, it is easy to lose vigilance, to make a mistake. It is much easier to cope with trials when there are like-minded people who are ready to help at any moment.

A friend will protect, and the harsh truth, if necessary, will say, and give practical advice.

It is appropriate to say a proverb to a person in a situation where he is going to confront the whole system alone – be it a commercial structure, a government institution. The chances that his efforts in such a life situation will be in vain is very high.

Traditional Russian culture considers the collective principle, conciliarity to be one of the main values. Society, the world, worldly judgment have always been perceived as a powerful spiritual and moral force.

People could only survive in a collective. This was demanded by labor relations, family responsibilities. Living amicably and simply, “in cramped quarters but not offended,” the peasants tried to help each other: they pitied the sick, the poor, the victims of the fire, and protected widows and orphans.

The proverb “No warrior alone in the field” contrasts the collective spirit with the cult of individualism, showing that great things are not done alone.

There is another, more ancient, version of the idiom: “One in the field – not a warrior.” Ploughmen were called Ratai.

The consonance of the words “ratai” and “warrior” semantically “rhymes” with the metaphor of the field. As you know, the field is an open area for battles (battlefield) and at the same time – the main m work for the peasant farmer.

And in a broader sense, it is also a comparison with human life: “To live life is not a field to cross”. And then, and another, and the third to do alone is almost impossible.

The proverb has vivid analogs:

They all speak about the inferiority of the unit, its practical uselessness.

In the age of individualism, many will want to argue with ancient folk wisdom. And in vain. Yes, we have learned to do a lot alone, but who would refuse help or a simple word of participation in difficult times?