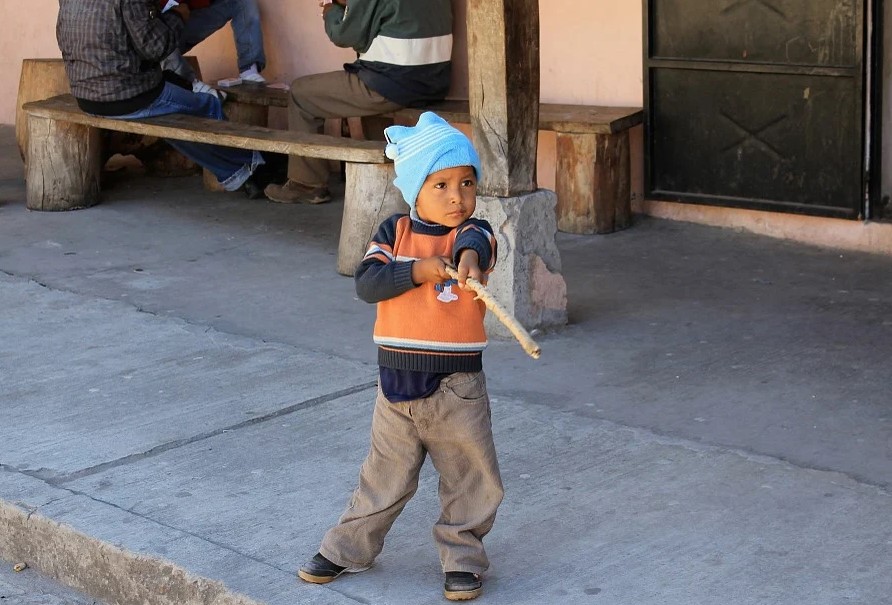 Imagine how the weakest and most promising footballer in the team runs forward and scores a goal into the opponent’s goal. This situation is repeated three times per match. “Once a year, a stick shoots,” the fans will say in surprise.

What does the stick have to do with it? And why is she shooting? How does this phrase relate to a unique and rare situation in football? Let’s figure it out in order.

“Once a year and the stick shoots” means that amazing things happen from time to time. So they say about situations that are as difficult to imagine as a shooting stick. But still, such cases do occur: a poor student writes a test for the highest score, an unlucky employee copes brilliantly with a complex project, etc.

The proverb has another meaning – you should never lose your vigilance. The stick seems to be a safe item. However, she can “shoot”.

Things that look harmless can at some point become a formidable weapon, so you need to always be on the lookout and not relax. Danger can lie in wait at any moment. However, in the same expression there is also consolation – such situations are extremely rare.

It is believed that the phrase came to us from hunters. Initially, it was not a stick that was meant, but an unloaded gun, which in its form and functionality is not much different from the “stick”.

However, there have been situations in life when such an “unloaded” gun fired a shot. Perhaps it was forgotten to put on the fuse, or in fact it was charged.

The hunters warned those around them and insisted on careful handling of the weapon, even if it seemed unloaded. Do not hold it casually or point it at other people.

Thus, the hunters put a wise warning about danger into the proverb, and later it acquired a slightly different meaning – sometimes surprising situations happen.

The proverb “Once a year and the stick shoots” has other options:

It is interesting that the proverb “Once a year and a stick shoots” can be pronounced both in sad and pleasant events.