The meaning of the proverb “Not knowing the ford, do not poke your head into the water” 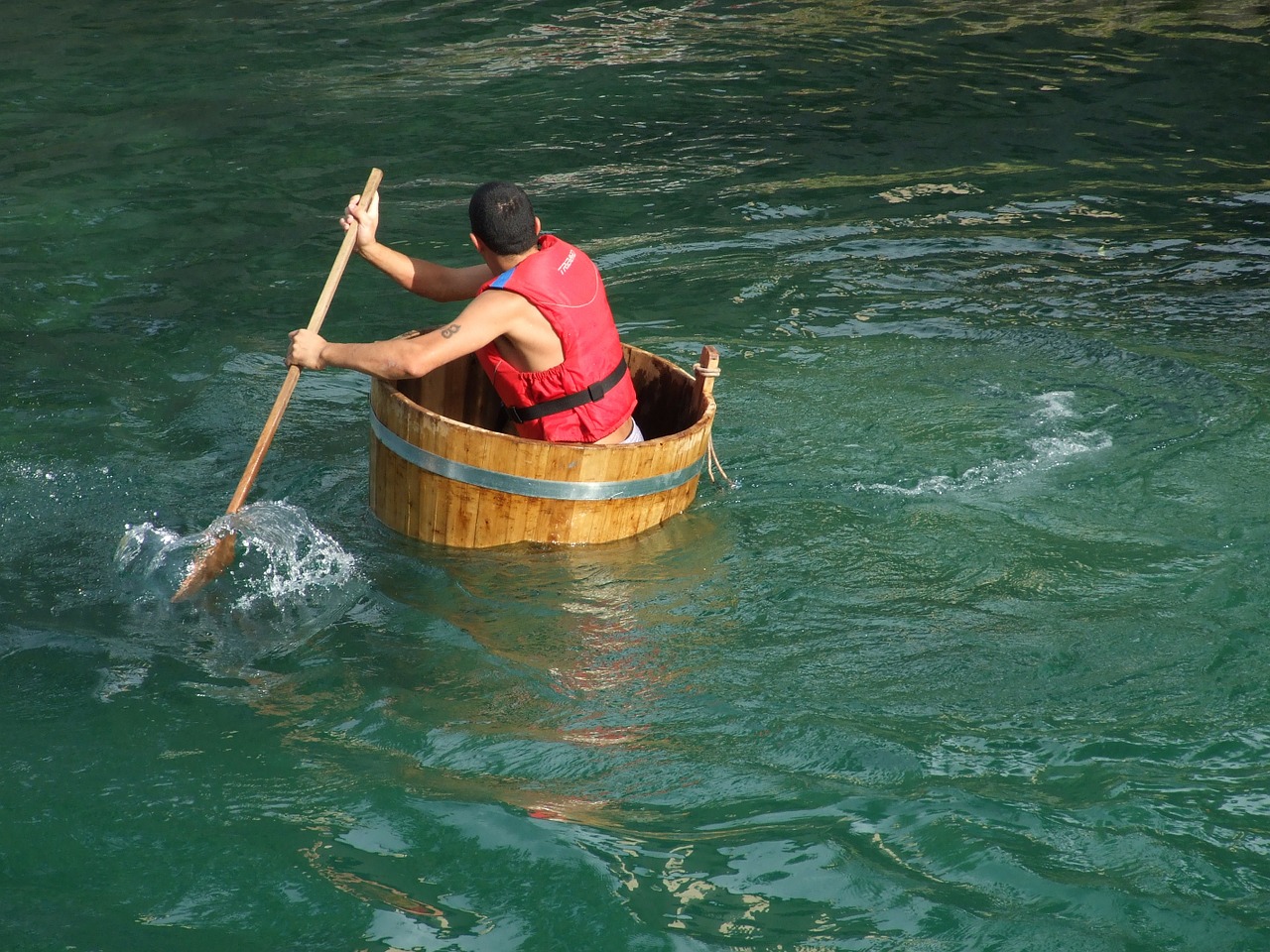 It is better not to test unkempt paths. Sooner or later, travel without maps and navigators can end in disaster. How and when humanity made the appropriate conclusion, we will find out right now.

Proverb “Not knowing the ford, don’t poke your nose into the water” – this is a warning to those who are inclined to take risks, to act at random.

Before starting any business, it is better to find out what’s what, reconnoiter the situation, and then, based on this, draw up a step-by-step plan.

If you understand the expression in its literal sense, the picture is simple: trying to cross the river into a ford and at the same time not measuring the depth, a person risks drowning.

If you look at the figurative meaning of the idiom, it is easy to see that it applies to both human relationships and the changing circumstances of life.

“If you don’t know the ford, don’t stick your head in the water,” the chef will say to a novice who dared to cook a signature dish in his absence and upset customers with this.

The same phrase can be heard by a lady who decided to get behind the wheel of an SUV and drive through the taiga to an abandoned village. Any business that is started without preparation runs the risk of ending badly.

The expression arose as a result of everyday observations, as they say, “by trial and error.” Sometimes such mistakes could cost life. There is another version of the idiom: “Without asking the ford, do not stick your head in the water.”

Our ancestors had to walk a lot, wander, wander. From the verb “to wander” comes the noun “ford” – a shallow place on the river, suitable for crossing. Bridges were a great rarity, and if a person did not have a boat, he had to look for shallow water in order to simply cross the river. Knowledge of such places was highly valued. It was necessary to find out where the ford was skillfully, sometimes in exchange for some kind of service.

With the advent of ferries, boats, bridges, dams, other equipment and structures, the word “ford” has become less and less used. But the meaning of the expression is transparent to this day.

The proverb has a well-known synonym “Measure seven times – cut once.” “Get down to business skillfully,” another popular saying advises.

The phrase about water and ford today sounds like an accusation of incompetence, and yet it was once perceived as friendly advice, an expression of indifference and concern. I propose to return to the original purity of meaning. And let any Rubicon be crossed, because if you do this, having found out in advance where the crossing is, nothing will be impossible!