The meaning of the proverb “Nightingales do not feed fables” 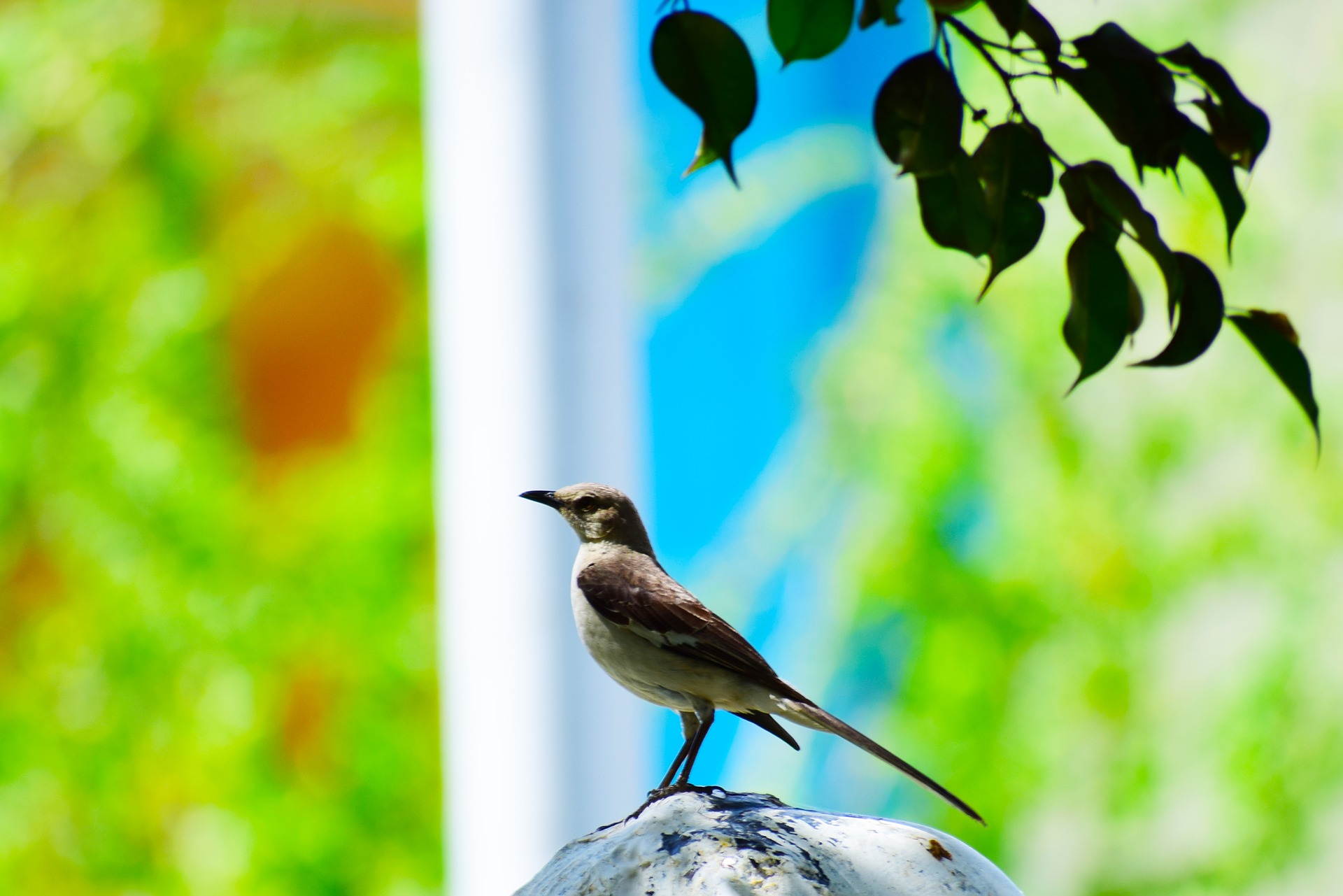 Everyone has heard that the nightingale sings well. And now, in the very nightingale season, residents of green suburban areas and having managed to get to nature, summer residents enjoy its marvelous trills.

But the question of how a talented bird is fed does not immediately come to mind.

But we probably know what it is NOT fed with. Fables! You will ask why?". And hear the famous Russian proverb in response “Nightingales do not feed fables”,

Immediately it is worth noting that a fable means all works of oral speech: a friendly conversation, a story, a joke, gossip, advice, complaint, dispute.

The word "fable" comes from the verb "to bay", that is, to "speak." There are situations when chatter begins to bore and even annoy.

The proverb “Nightingales do not feed fables” is most often recalled in three cases:

Talking on an empty stomach

A proverb can be pronounced when the conversation is too long, and the stomach has been signaling “SOS” for a long time.

“Well, nightingales do not feed fables,” the landlady says, having caught herself, “I ask to the table: the roast has long been ready!” If the owners are unsatisfied, the guest himself has to remind himself.

Reminder of the promised reward for the work done

Insatiable bird appetite is hinted at when they ask for rewards for work. This expression can be considered a reminder of the once provided service.

In our country, nightingales can be compared to workers in culture and education.

In words, the state loves and appreciates them, but if you look at the average salary of a teacher, teacher, librarian or museum worker, you will want to cry.

Now the proverb is especially relevant, because many do not understand how to work for the sake of an idea.

“Any work must be paid!” - repeat people who are not inclined to just do something that exceed their official duties.

Whether they are right or not is a moot point, however, it is difficult to argue that even the most sophisticated representatives of “cultural” professions want to eat.

If you are being deceived

The proverb “Nightingales do not feed fables” is permissible to say to a person who not only “treats” you in vain with promises, but also deliberately lies to you. Its meaning in this case will be close to the expression "You do not speak my teeth!".

Say, say something, say, but do the deed, do not go away from the answer!

Why in some cases a starving guest is compared precisely with a nightingale? The answer to this question is prompted by another, close in meaning proverb: "On an empty stomach and a song is not sung."

In the fable "Dragonfly and Ant" I. A. Krylov there is a similar line that has become winged:

The nightingale is associated primarily with singing. He becomes the main character of the idiom.

The Russian language has a lot of expressive synonymous expressions:

In addition, there is a phraseology "feed empty promises" or "feed" breakfast ". Its interpretation is fully consistent with the meaning of our nightingale proverb.

Foreign variations of the idiom are:

Yes, a full hungry one does not understand. We often forget that those who suffer from hardship do not need sympathetic gasps and sighs, but a simple piece of daily bread.

The moral of this fable (which, of course, you can’t feed the nightingale too!): If you can console not only with words, but also with deeds - do not put off for later.