The meaning of the proverb “My tongue is my enemy” 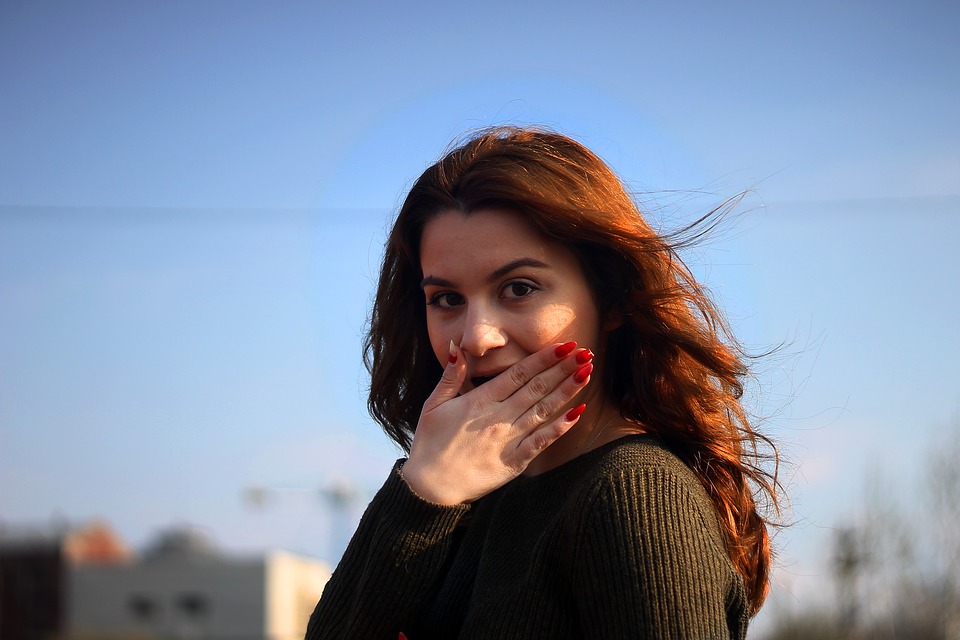 Have you ever said things that you later regretted? Probably, this happened to everyone and more than once. It is not surprising that in every nation there are proverbs like ours “My tongue is my enemy.” Let’s find out the features of this idiom, its exact meaning and when it is appropriate to apply it.

“My tongue is my enemy” – means a statement of the fact that a person has caused damage to himself in his own words: spoiled relations, lost any benefits, reputation.

So they say about incontinence in words, talkativeness, the ability to say too much. Sometimes people don’t think about how much trouble and negative consequences their words can cause.

One of the clearest examples of such behavior is described in Chekhov’s story “The Lost Deed”. An unlucky poor groom, in a fit of nobility, wants to dissuade a bride from a wealthy family to marry him. He was so eloquent that the girl accepted his arguments and refused to marry.

Is it worth describing the feelings of a man who realized that he himself dissuaded his beloved from being around? Examples of such recklessness are described in many literary works. We can often encounter them in everyday life.

The proverb “My tongue is my enemy” is an accurate and concise expression based on observations of human behavior. The author of the idiom is the wise Russian people. Someone aptly expressed an idea that was picked up and disseminated. The meaning of this proverb is as clear as possible and does not require studying the etymology of words or historical references.

Interestingly, the proverb has a continuation. Here are some options:

Longer options clarify the meaning of the proverb.

There are many synonymous proverbs. Dahl’s dictionary contains such well-known and not very synonymous phrases:

A similar thought is written in the Bible: “None of the people can tame the tongue: this is an irrepressible evil.” The same people talk about how to solve the problem: “Know a lot, but buy a little!”