The meaning of the proverb “In cramped quarters, but not offended” 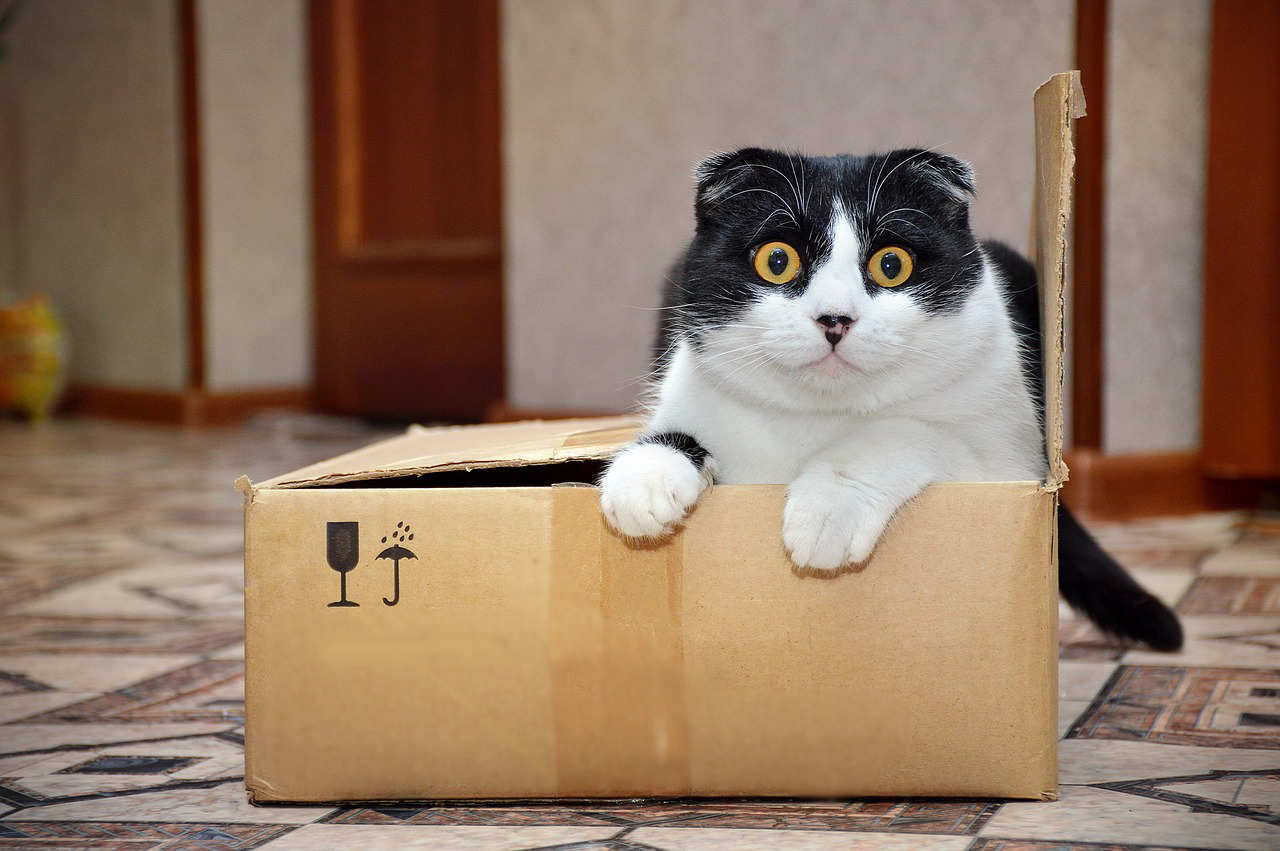 The traditions of living together are laid in us literally right after birth, as soon as our parents read us the fairy tale “Teremok”. What is the beauty of frog, fly and mouse happiness, will help to understand the proverb “In cramped quarters, but not offended.”

When they say the phrase “In crowded but not mad”, this means that people feel good to be around, despite the modest living conditions. The most valuable thing in such a situation is friendship, love, warmth.

This proverb can be used to characterize the life of the majority of large families in Russia. Not everyone can build a separate large house, so six or six people have to huddle in small apartments. But wise parents understand: the main thing is not a separate room for each family member, but the ability to get along, negotiate, get along under one roof.

Another example is a cozy train compartment, which crammed about twenty students. They play board games, sing songs, communicate, and no one is embarrassed by the need to hang almost from the third shelf. In a good company, crampedness can be tolerated – no one is offended.

Our ancestors from time immemorial lived in large families. It was cost effective. Food was prepared in the morning for the whole day and met the needs of all the inhabitants of the farm. Labor was mostly collective: sowing, mowing, harvesting required many hands.

Children grew up together, looked after by old people. They helped the adults to do the work they could and always had playmates. Many children were born. The modern phenomenon of “having many children” could then be laughed at. The norm in the villages was the presence of not three, but 6-10 children.

Of course, in such a large family, there were clear rules governing the behavior of the elders and the younger. It was necessary to obey the “big” and “bolshak” (grandparents, or older brother and his wife), honor the parents, take care of the weak.

Laziness was unacceptable and severely censured. It is clear that in such families people did not feel lonely and forgotten. This is why the idiom has a pronounced positive connotation.

Not all proverbs about a big family are so beautiful. There is, for example, the popular wisdom: “In a big family, do not snap your beak”, “Whoever got up first – that and a spoon.” The saying “Seven in the shops” does not look idyllic either.

As synonyms, you can recall several proverbs about consent:

Nowadays, when love at a distance is considered the best form of love, the art of living on the same territory is almost forgotten. Is it good? Time will show.