The meaning of the proverb “He who does not work, he does not eat” 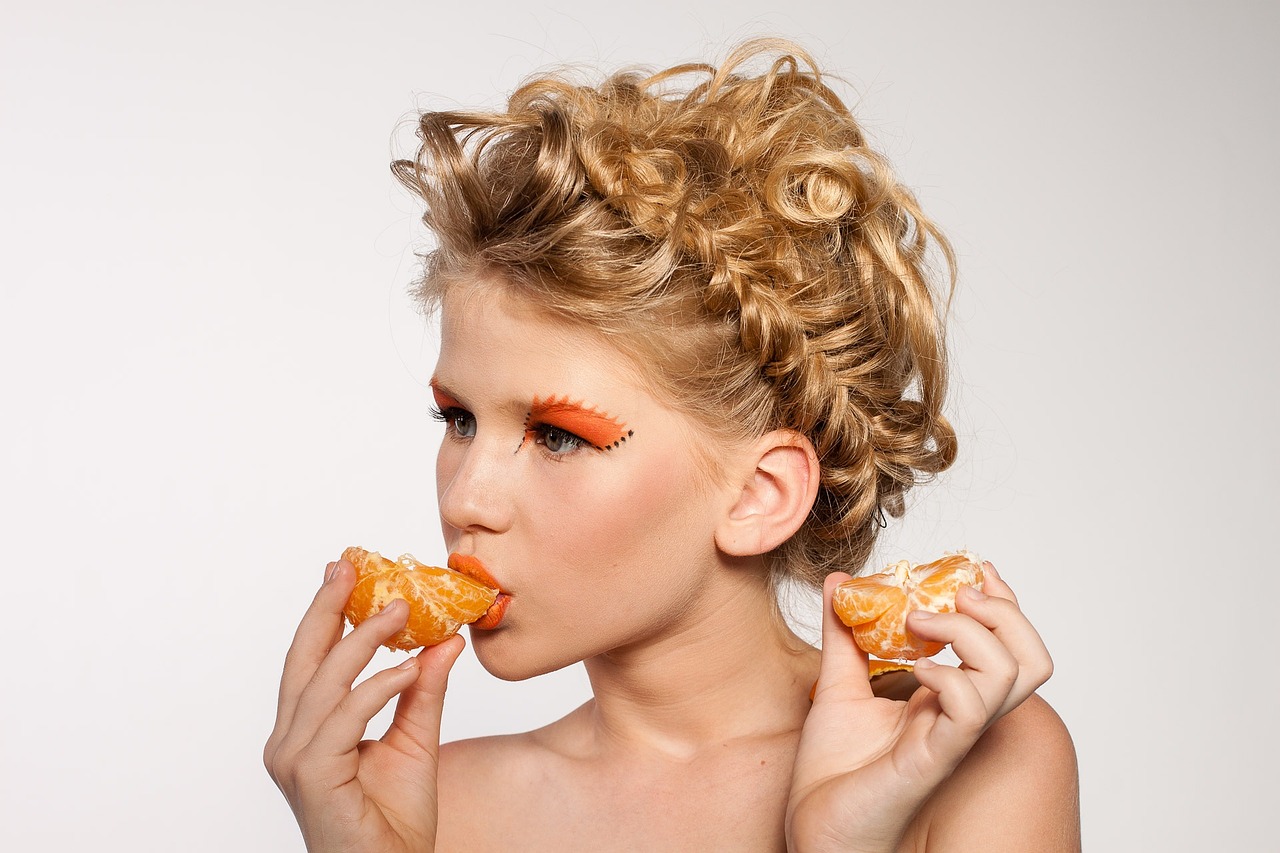 The famous folk dictum about a well-deserved reward for labor was so brilliantly altered before Shurik by the Gaidaev parasite Fedya performed by A. Smirnov that it became difficult to perceive this proverb as true. “He who doesn’t work eats,” concluded the hero of the film.

Alas, life increasingly proves Fedina was right. But, in all fairness, the adage must be right.

Proverb “Who does not work shall not eat” means that a person who has not made an effort to achieve a goal does not deserve a reward. And food, and shelter, and other benefits of life must be earned, earned.

The red-haired Antoshka from the Soviet cartoon is a typical example of a “worker” who did not deserve to be fed. At the same time, he has a spoon ready for dinner.

But Antoshka is an irony over a lazy person. But those who have lost their jobs involuntarily, no time for jokes. You won’t be able to eat your fill. So the connection between work and food is the most direct, so to speak, blood.

Everyday practice, which gives one’s own belly to feel the dependence of man on the earth, gave rise to many sayings among our ancestors about the benefits of labor and the dangerous consequences of idleness.

The peasant literally lived on what grew in the field and in the garden. Crafts could become an additional source of income, but they did not bring much bread. Only the landless were looking for work on the side.

The logic of the proverb is clear. If you want to survive the winter, work tirelessly in spring and summer. Otherwise, you will have to stand on the porch with an outstretched hand. I must say that the rules of life have not changed. Only it is now necessary to work with the same intensity all year round.

Proverbs similar in meaning emphasize the connection between the results of labor and the intensity of the work process:

Today, for the most part, we are far from farming, but we still understand that it is impossible to sit around. People are looking for sources of additional income, applying for two, three, or even four jobs at once. All that remains is to dream that work will bring not only money, but also joy. I would also like to see the difference between those who work and those who do not follow the logic of cause-and-effect relationships.