The meaning of the proverb “Happiness is not in money” 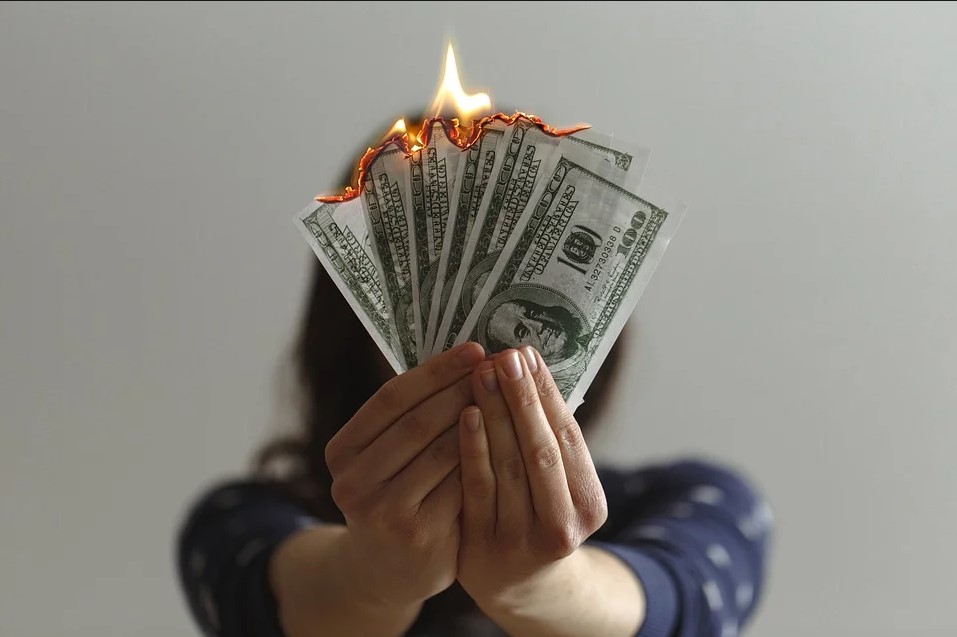 As soon as they did not twist the proverb about money and happiness, as soon as they did not distort it in one direction or another! Say, happiness is not in money, but in their quantity. Or vice versa, if it is not in money, then stay in blissful poverty, not claiming high incomes. But these are all modern interpretations and tricks. And what did the idiom mean in its original form?

proverb “Money can not buy happiness” means that material values ​​are not as important as spiritual ones. Although one without the other is not completely harmonious, the priority still remains for life, health, friendship, love, kinship, intelligence, talents.

The phrase is used when they want to emphasize that external success and well-being are not the main thing. These words can console a modestly dressed student who believes that her wealthy classmates useaboutmore success with the guys.

The proverb is also suitable for describing the life of a rich man who put his wife in a “golden cage” and was forced to constantly work to support her. Perhaps the time spent together would strengthen the family, and loneliness in a luxurious castle would most likely destroy the relationship. And only having learned that not everything in the world can be bought, it remains to recognize the correctness of the aphorism.

Origin of the proverb

The background of the expression goes back to the French expression “Money does not make happiness”, borrowed from La Fontaine’s fable. He, in turn, obviously learned this idea from Aesop.

As for the existence in the Russian language, the ways of entering the folk speech could not be literary. Ordinary people did not live richly and, using the example of relations with those in power, they understood well that “the rich also cry.” That is why the proverb has a variant with a continuation: “Happiness is not in money, but in harmony”. Ordinary everyday observations could lead to such a conclusion.

The fact that the ringing of coins is not the ultimate dream of a person, there are proverbs in every nation, there are many analogues of the expression in Russia:

On the other hand, there are a number of expressions emphasizing that frugality and consistency in life are still important. So do not draw a conclusion about the heavenly elation and disinterestedness of the people. The proverb is born somewhere in the middle of the road and knows exactly the measure: you can’t live without money, but it’s pointless to live only for them.