The meaning of the proverb “eggs don’t teach chicken” 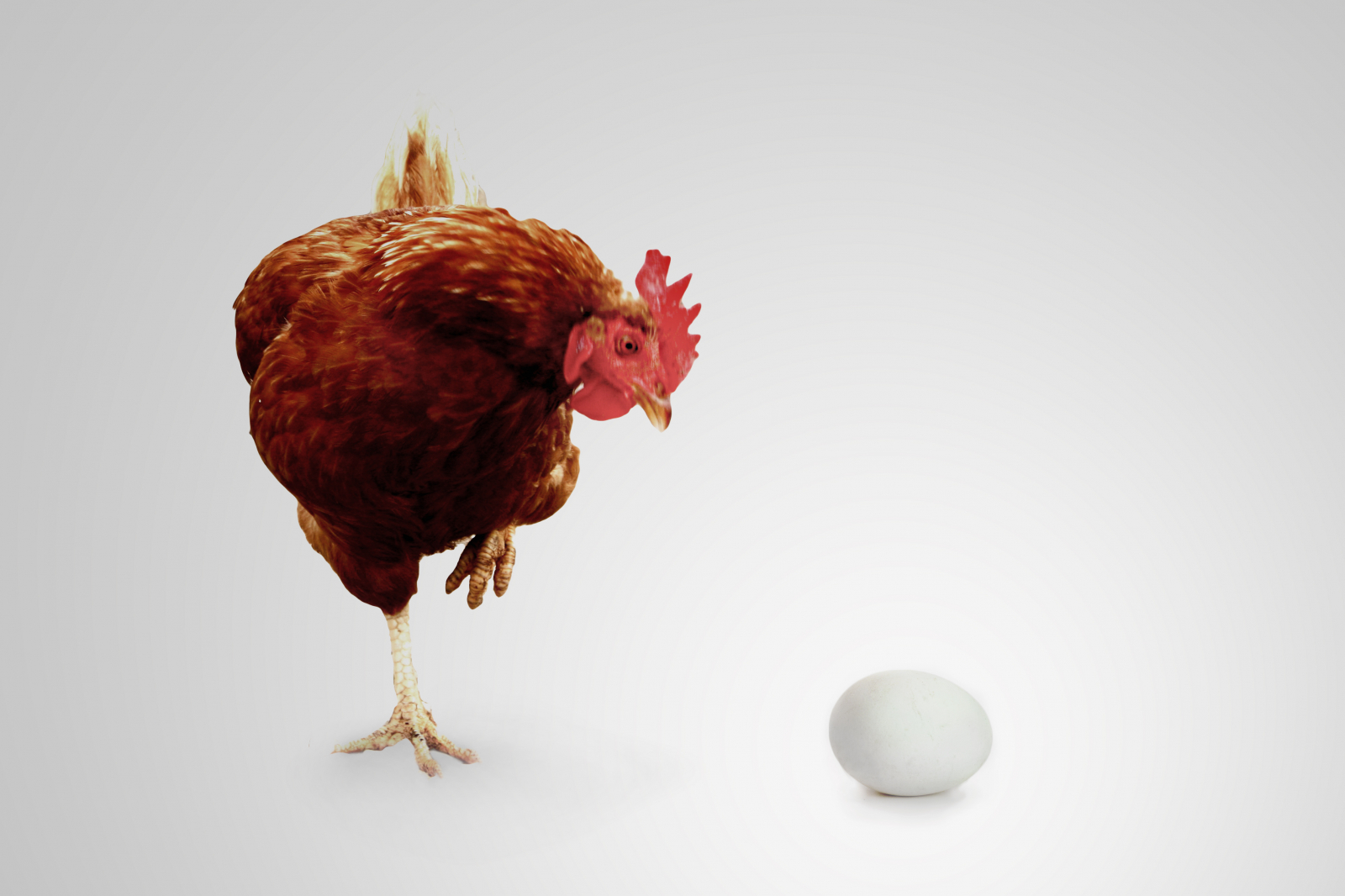 The primacy of a chicken or an egg has been argued for more than one hundred years, but the statement about the seniority of the parent does not cause controversy. The right to teach is granted to the chicken, and not to its descendants. Where did the expression come from, what does it mean and in what cases is it used – we will find out right now.

idiom “teach your grandmother to suck eggs” means that the younger ones should not command the elders, and affirms the inviolability of parental authority. So they say when they want to put their proud descendants in their place and remind them “who is the boss in the house.” The broader meaning of the proverb is that young people should listen to older and more experienced people.

For example, when a child at ten o’clock in the morning mockingly reminds a sleepy father that he was going to “run every day at the stadium,” the parent has every right to express resentment in the form of a proverb about eggs and chickens. It will also be suitable when the child begins to determine the family development strategy or manage parental finances. “What are you performing? Teach your grandmother to suck eggs!” – the angry head of the family will say. And he will be right – if not formally, then in substance.

Probably, the proverb goes back to the ancient dispute of Greek philosophers about the primacy of the object and the subject. The images of the chicken as the creator of the world and the egg as its model are found in the myths and folklore of many peoples. Suffice it to recall the Russian fairy tale about the hen Ryaba, in which instead of the golden age, the age of ordinary people comes: “The hen laid a new testicle for them. Not gold, but simple.

The analogy of a chicken and its parent with the world of people is easily transferred to human society as a whole. The indication that generational disputes should be resolved with an eye to the venerable age of the elders is embedded in the foundation of traditional culture. However, this postulate is not unshakable: worldly experience is still the prerogative of the elders, but the technological tools, household “equipment” of the world are most accessible to the young. Therefore, even for the most respected chicken, there is nothing wrong with asking advanced “chickens” for advice.

Other idiomatic expressions also remind of the need for respect for elders:

All of them are pronounced with a touch of condemnation, because the experience of their ancestors, far from modern pedagogical experiments, showed that only by recognizing the authority of elders, children grow up harmonious.