The meaning of the proverb “Better late than never” 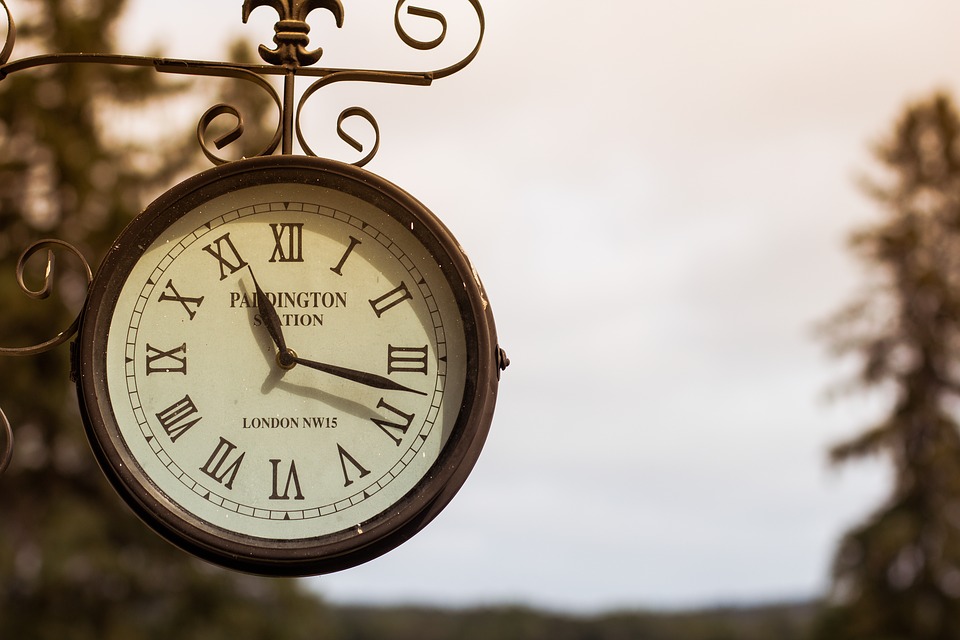 There are proverbs, the truth of which no one doubts, but there are also expressions with which you want to argue. For example, is “late” always better than “never”?

In my opinion, there are things that should happen on time, they will not please after a while, because they will lose their value, will cease to be what they once were for you. What do you think?

Phrase “Better late than never” means that a promise made late is better than an undone business. For example, a financial statement submitted three days after the due date is not a problem. The trouble is when there is no report and will not be.

However, delay is not permissible in all cases. Eugene Onegin rejected the love of Tatyana Larina when she was a modest provincial girl, but he came with confessions when she became a socialite.

In her new status, married Tatiana, with all her desire, could not reciprocate. As another Russian proverb says, a spoon for dinner is good.

“… And there is no end to this: tribunes and senators of the people cannot get along in one state: either the estate of some, or the office of others must cease to exist; better late to resist impudence and recklessness than never “,

Such sayings were written in the essay “History of Rome from its foundation” by the famous scholar of late antiquity Titus Livy.

It is he who is considered the “father” of the famous saying.

The political meaning of the statement over time began to have a broader meaning. Now this is what they say about any action.

In fact, the proverb answers the famous Hamlet’s question: “To be or not to be?” It is better to be, to act, to make decisions, even if your actions are not entirely ideal and timely.

It is not easy to find synonymous expressions for our proverb. And yet in Chinese it has a wonderful analogue: “Don’t be afraid to hesitate, be afraid to stop.” Her wisdom is that stopping should not be a reason to stop the journey.

For example, it’s never too late to end a long-standing quarrel. Even if you have not seen a person with whom you broke up badly for many years, do not be afraid to see again and say untold words.