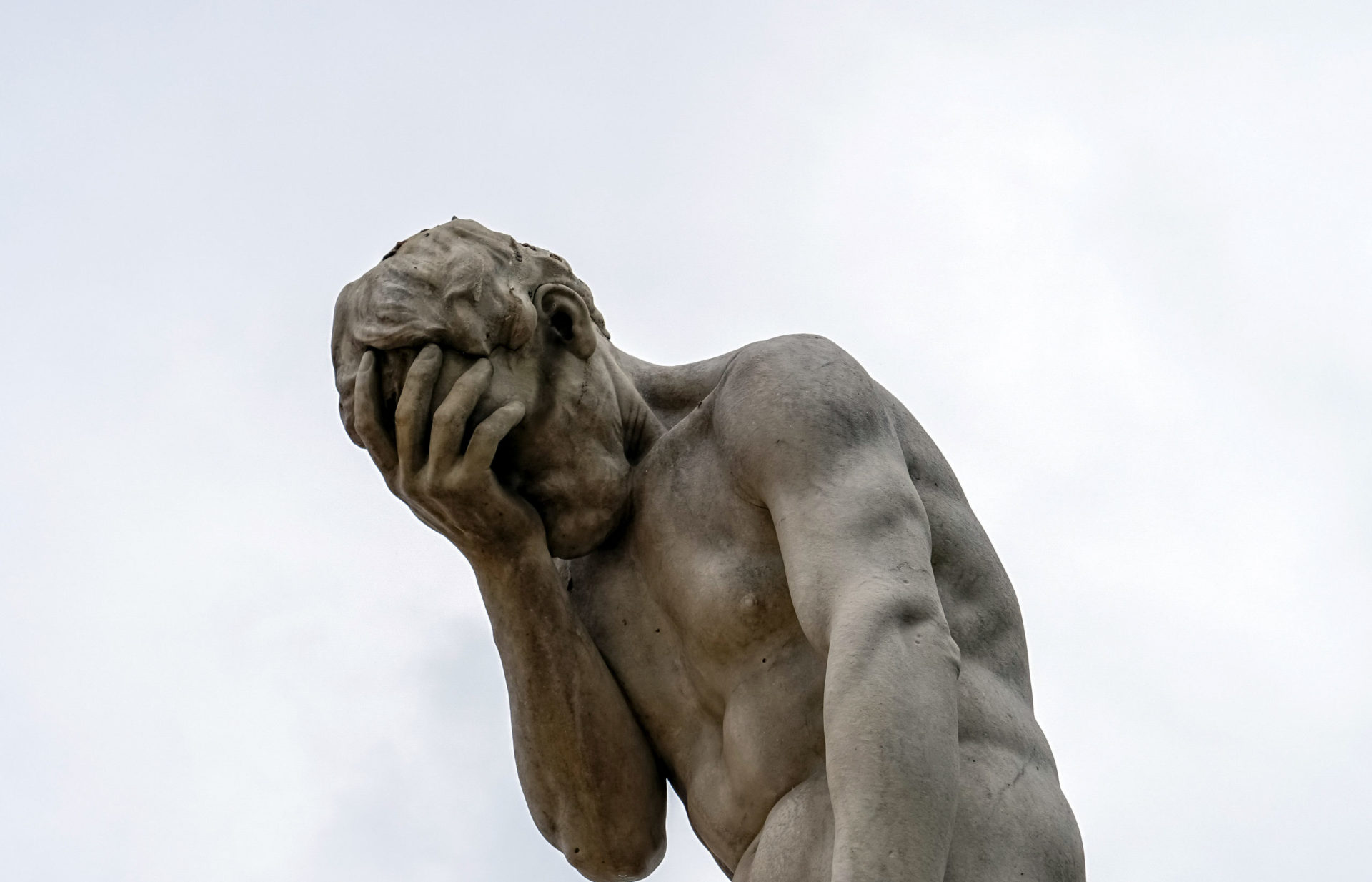 idiom “What’s on the forehead, what’s on the forehead” means “no matter how”, “no difference”, “no result”. And the phraseological unit “what’s on his forehead, what’s on his forehead” is a statement of the impenetrability of a person. All attempts to reach him are futile. The metaphor of knocking as an action aimed at awakening the soul, mind, consciousness, is expressed in a physical action – “knocking” on the head, forehead. But you can’t wake up an insensitive person in any way. He will continue to live as before: just as he did before.

The expression is appropriate when it comes to a negligent student: “I explained to him, explained how to solve equations, but Vasechkin – either on the forehead or on the forehead – cheats from Vasilkova, but he does not think … “. Complaining to a friend about her husband, a zealous hostess can complain: “I told him a hundred times to turn off the computer before leaving, but he doesn’t hear what’s on his forehead, what’s on his forehead!”

Generally speaking, the phrase sounds like an exclamation of surprise, indignation, indignation, reproach, and is used when the meaning of the informational message is categorically not reached by the interlocutor.

The expression comes from the practice of everyday observations. The forehead traditionally correlates with the intellectual abilities of a person, his will and aspirations. The word “highbrow” means “intelligent”, “gifted”.

See also: The meaning of the phraseological unit “seven spans in the forehead.”

Hardheads, on the other hand, refer to those who are ignorant and unreceptive to new things. In the same conceptual series is the phraseological unit “what is on the forehead, what is on the forehead.” It reflects the futility of any attempt to activate mental activity. At the same time, it is important that none of the methods work: neither this nor that – there will be no sense from such actions.

The idiom has many synonymous expressions:

Impenetrable indifference, when everything that happens is “deeply purple”, “on the drum” and “to hell with it” is the scourge of our time, a trait of mentality that has turned into a national tragedy. That is why the phrase “what is on the forehead, what is on the forehead”, alas, is becoming more and more popular.