The meaning of the phraseological unit “Two boots of a pair” 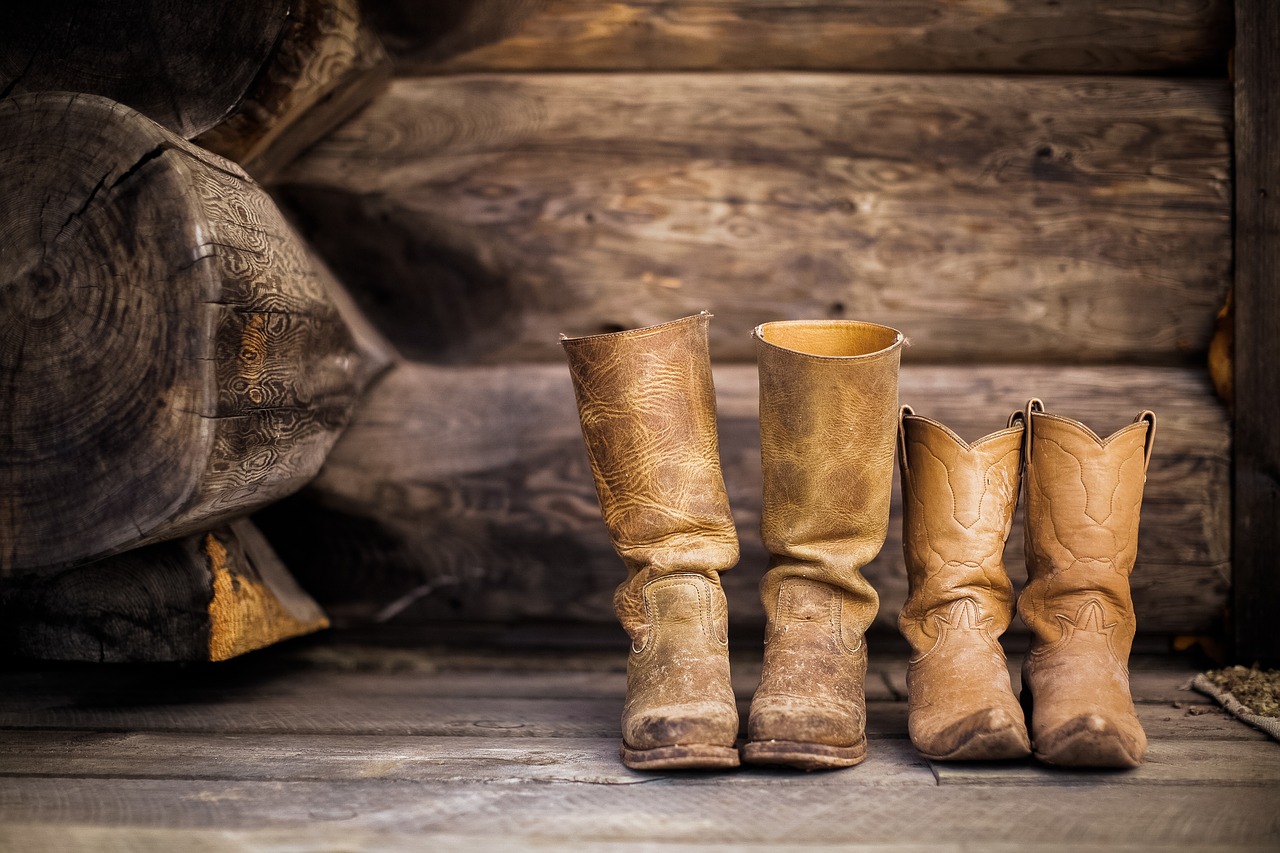 Expression “Two of a Kind” most often colored with light irony, although, at first glance, it concerns such a sacred concept as friendship. Why do we smile internally when we say this phrase? Let’s think it over.

Two boots of a pair are not only people similar to each other in convictions and tastes, but also two natures that complement each other.

The left boot is not functional without the right – and vice versa. This means that existence for them makes sense only if they are inseparable, make up a couple, a unity.

At the same time, phraseological units are most often pronounced with condemnation. This can be said, for example, about buddies with poor students or about a guy and a girl who love an informal style of dress and behavior.

Public opinion condemns everything that goes beyond the boundaries of the norm. Our brains also tend to classify and organize. Therefore, when we see two people who are similar to each other, but at the same time different from the rest, the comparison with boots itself begs on the tongue.

The proverb, which was born from the phraseological unit, is symptomatic: “Two boots are a pair, but both are left.”

In the past, differences between right and left boots were generally minimized or absent. They were made the same, “on one block”, from soft leather, wool and fur.

Valenki or boots, reminiscent of modern ugg boots, practically did not differ from each other. So there was a comparison of two similar personalities with a pair of shoes.

Modern boots still have slight differences. If we finally try on this metaphor, then, from the point of view of psychologists, partial discrepancy is beneficial.

When friends, spouses or business partners do not copy, but complement each other, it is easier for them to work together, get along, find a common language.

The idiom has many synonymous expressions in Russian. Two similar people are said to be:

The shoe context is perhaps the most expressive, because functionality is important in it. A couple is of value, a connection of two into one whole.

Therefore, it is better to hear the expression “two boots – a pair” in your address than to receive a label “Not a pair”.