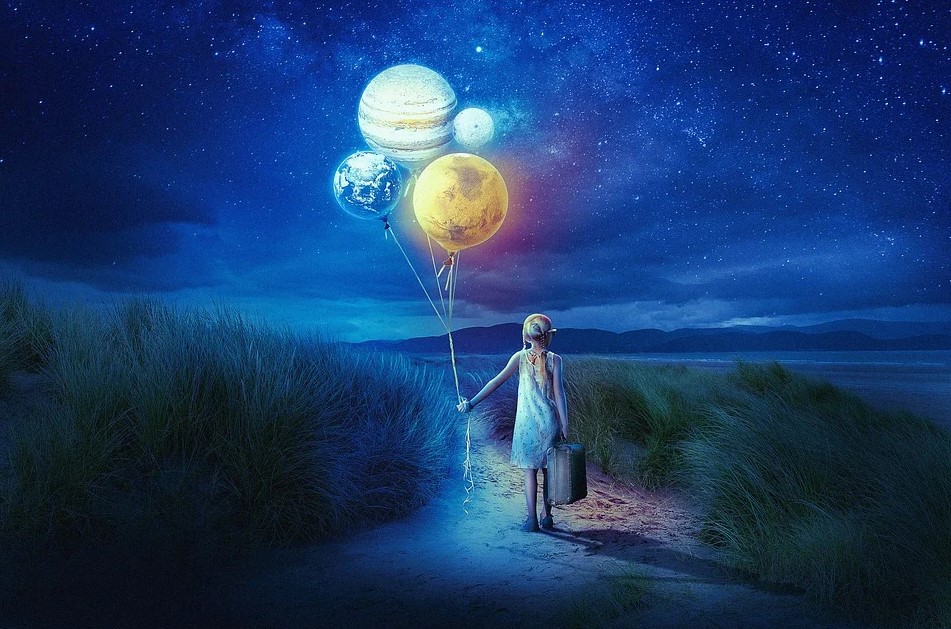 There are several idioms in Russian that are not my favorite. One of them is a proverb about a titmouse in hands and a crane in the sky, the other is the phraseological unit “there are not enough stars from the sky”.

It all depends on self-confidence: some perceive these phrases as a norm in life, others do not want to hear such things addressed to them. I have only one question: even if you can’t reach a star from heaven, why not reach for it at least once?

The idiom “there are not enough stars from the sky” is a characteristic of an ordinary person who does not strive for high results and, as a rule, does not achieve great success.

Sometimes they say this about mediocre people, opposing them to talented competitors. “She shouldn’t have been appointed creative director. She does not have enough stars from the sky, she will not give anything new to the company! ” – the employee who did not receive the desired position will say about her colleague.

In some cases, the expression carries a lower degree of condemnation and simply states the average level of someone’s gifts. Often with him there is a union “but”.

“He doesn’t have enough stars from the sky, but he knows his business,” they can say about an outwardly harsh and not very sociable personnel officer who has been honestly performing basic work tasks for many years.

Stars are an attribute of altitude, but not everyone feels the strength to fly. This expression is addressed to such people.

Most researchers correlate the sought expression with its antonym “to grab the stars from the sky”, which entered the Russian literary language as a tracing paper from French “to grab the moon with your teeth”.

The fact is that Russian literature of the late 18th – first quarter of the 19th century relied heavily on French models, which is why some foreign words and phrases entered the written language as artistic images. For example, in Vyazemsky’s poem “Literary Confession” there is a personal confession:

I wrote when I heard the need to write in my soul,
Not trying to grab the stars either from the floor or from the sky …

The poet says that he wrote without making great efforts: figuratively speaking, without bending down to the floor and without trying to reach the sky.

The images of the stars have disturbed the imagination of people since ancient times. Aesop has the Stargazer fable with almost the opposite meaning. Her hero loved to look at the stars so much that he could not see anything under his feet. One day, walking with his head held high, he fell into a hole.

With the Aesopian astrologer, they began to compare everyone who forgets about the simplest things, carried away by distant prospects. The one who lacks the stars from the sky, on the contrary, is too committed to urgent needs and does not seek to remain in eternity.

The star idiom has synonymous expressions:

So they say about people limited, lazy, short-sighted.

If the question “Could you get a star from the sky?” the person will answer “Why?”