The meaning of the phraseological unit “shot sparrow” 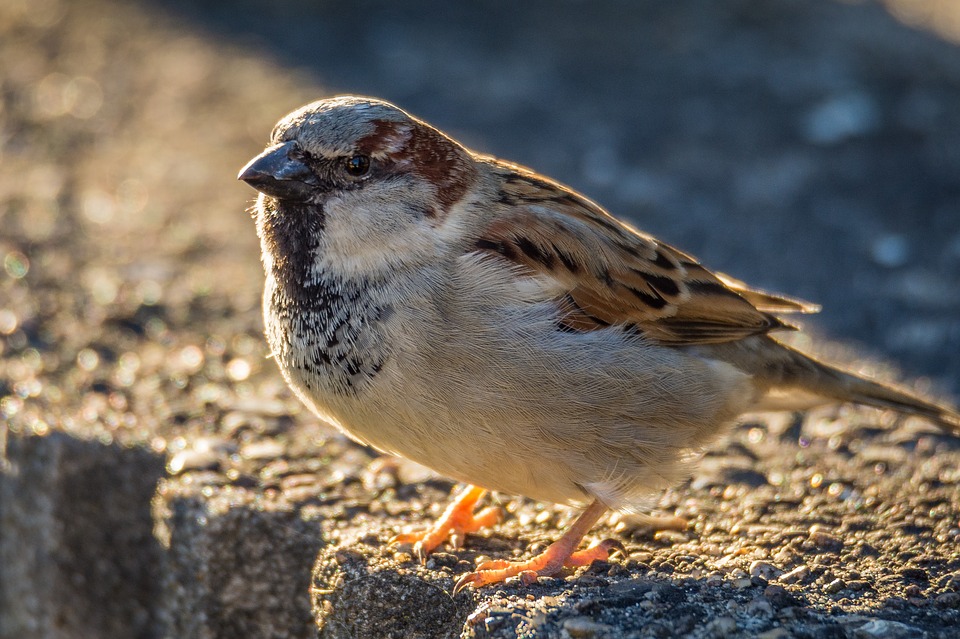 Everyone remembers the expression “Shot sparrow”… A sparrow immediately appears to the imagination, dodging a shot of a hunting rifle.

But there is a latent contradiction in this phraseological unit. Which one? It’s time to figure it out!

A shooting sparrow is a person with rich life experience, one who has gone through many trials and knows how to behave in difficult situations.

This is what they say, for example, about the director of an enterprise, who has experienced production difficulties more than once, but has always made the right decisions.

Also, a shot sparrow is called a participant in sports competitions, showing high results from year to year, a multiple champion.

The more experienced a specialist in any field, the more chances he has with dignity to come out to victory.

Like many other idioms, the phrase “shot sparrow” “broke away” from the full-fledged proverb, the original source.

This primary source in our case sounds like this: “You can’t fool a shooting sparrow on chaff.” From the same proverb, another phraseological unit “you can’t cheat on chaff” was formed. The question arises as to who shot the sparrow and why, if we imagine the direct meaning of this statement.

According to the research of historians and ethnographers, there was no tradition of shooting at sparrows among the Russian people. It was “unprofitable”: gunpowder was expensive, and the use of a shot at garden destroyers was small. Countless passerine hordes easily adapt to any conditions, wait out a dangerous moment and return to their feeding places again.

This truth of life is confirmed by another phraseological unit: “shoot a cannon at the sparrows”, which will indicate the large expenditure of forces spent on minor goals.

So it is not entirely correct to trace the pedigree of our idiom from hunting fun. It is more likely that the “parents” of the bright idiom were the expressions “old sparrow” and “shot game”.

The process of merging two neutral phraseological units into one more expressive one gave birth to this original hybrid.

For an experienced person, not only the comparison with a sparrow is applicable. The phrases can be used as synonyms:

As for the guns, nobody has canceled them yet. Life sometimes fires them down at the little defenseless birds, not making out whether they are sparrows or falcons. So, in a sense, each of us is a shot sparrow, friends.