The meaning of the phraseological unit “sewn with white threads” 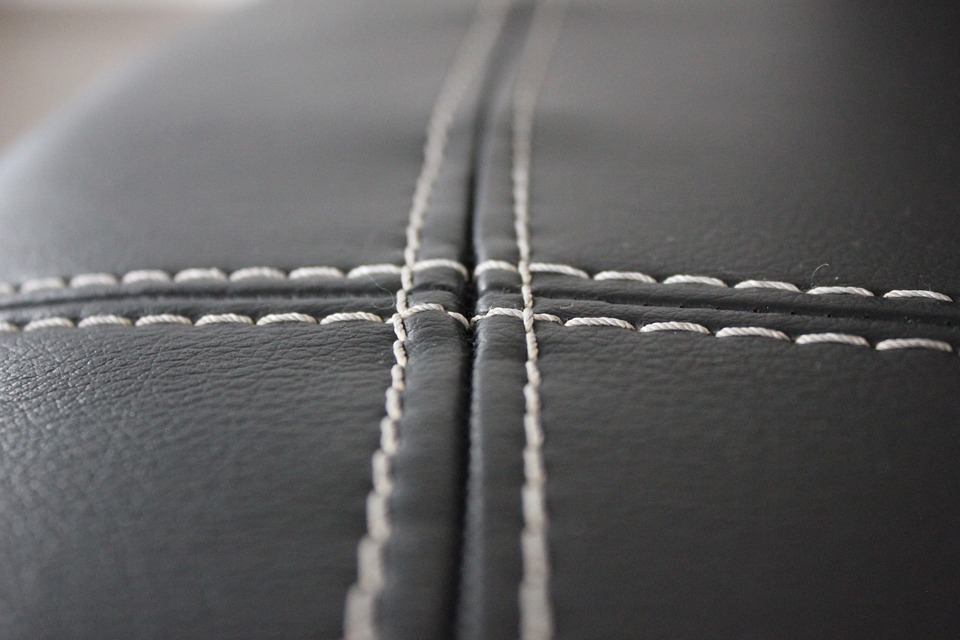 Among the phraseological units about needlework, there are a variety of objects: a spindle, and a loom, and a rope, and a tow, and a thread with a needle. But only two idioms remind of the color of the thread: “to pass with a red thread” and “sewn with white threads.”

Expressions are often confused with each other. To avoid this, we first untangle a ball of white threads.

When they say that something “Sewn with white thread”, this means that the motives for action are obvious, and the goals are on the surface. The opposite in meaning can be considered the expression “sewn-covered”. In contrast to cases performed in such a way that “no ends can be found”, undertakings “sewn with white thread” are childishly ingenuous and simple.

For example, this can be said about the sudden kindness and helpfulness of a lazy grandson, whom his parents promised new headphones for helping in the garden. “Your industriousness is sewn with white threads,” grumbles a grandmother, brought up in an era of disinterestedness. – You are trying for the reward. And so that just like that – you can’t wait for that from you! “.

Intrigues at work are also easy to describe with this phrase. “He finds fault with you in order to find a reason for dismissal and take his secretary in your place,” an observant neighbor in the office will say to a colleague sworn by the boss. “It’s sewn with white thread.”

It is important to remember that whiteness has nothing to do with the purity or nobility usually attributed to this color. We are talking about the professionalism of the seamstress, one of the components of which is the ability to hide the seam from the eye, performing it as delicately and accurately as possible.

Coarse white threads are clearly visible on dark fabric and sometimes look artless – as if the seamstress did not bother to select suitable shades. It is clear that she took the first thing that came to hand (most of the threads in the old days were white, and only dyed wool was ordered for rich needlework).

All this suggests that the items sewn with white threads belonged to the simplest and most artful craftswomen. Subsequently, the meaning of the idiom expanded to the scale of universal human relations and is now used in relation to any phenomenon of life.

When furnishing something with intelligence and calculation, take into account the nuances and semitones, stitching one with the other. But, however, if you have nothing to hide, you can continue to use white thread.