The meaning of the phraseological unit “Pound water in a mortar” 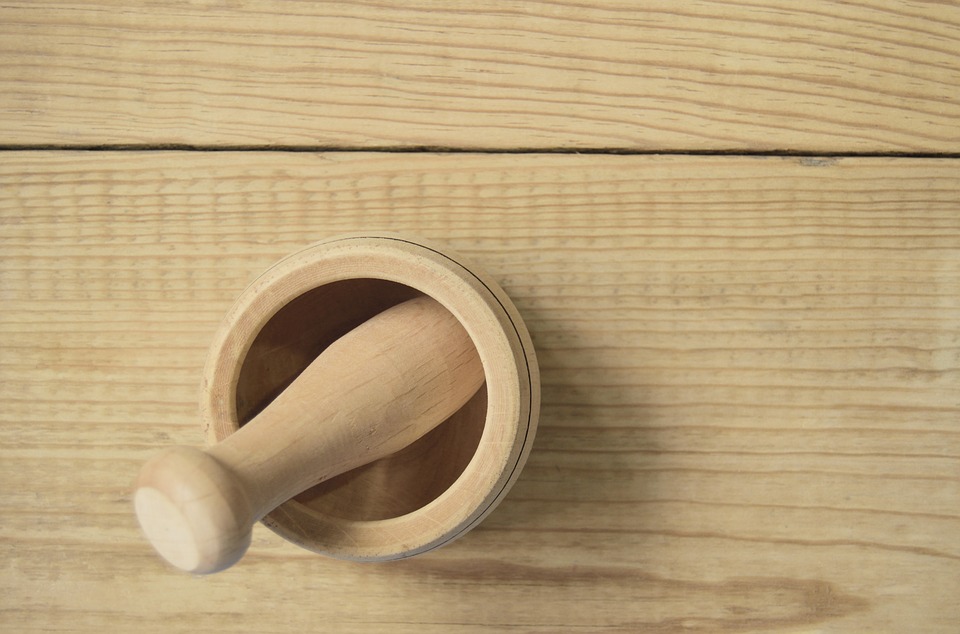 This phraseological unit is perhaps the most incomprehensible Russian recipe of all that modern people had to receive from the past. When we hear the expression “crush water in a mortar”, only one question comes to mind: “Why?”. Let’s look for answers together.

The idiom “to crush water in a mortar” means “to engage in meaningless, fruitless business.” So they say when this or that activity is delayed and does not lead to any result.

“Stop crushing water in a mortar! Answer: will you give me money or not? ” – such a formidable phrase can be heard from a violent neighbor, who in the evening comes to the peaceful house of an indecisive acquaintance in order to borrow from him. At the same time, everything looks like it cannot be answered with a refusal.

They push water in a mortar, not only when they are not ready to answer unequivocally. Often this phrase is used to characterize officials who deliberately drag out the case in anticipation of additional subsidies from the interested person. Documents can be chased through the authorities for years until the plaintiff guesses to lubricate the wheels of the bureaucratic machine.

Alas, today the crush of water in a mortar is perceived in just such a prosaic way. And once everything looked more interesting.

According to one of the versions, the wise men could pound water in a mortar, thus striving to deprive the liquid of its structure and “write” new information on it (for example, when drinking water).

Another version mentions this lesson in the list of pre-wedding tests for the bride, which (along with carrying water in a sieve, by the way) showed humility, diligence and hard work of the future wife.

The third reference leads us to buffoonery games in which the external absurdity had an allegorical meaning. Pouring water, “crushing” it and carrying it in a sieve not only desacralized the existing “water” rituals, but also served as a metaphor, hinting at the futility of being.

Finally, there is an assumption that the monks were punished by pounding water in monasteries. Such penances are evidenced, for example, by the records of V.I.Dal. A similar practice existed not only in Russia, but also in monasteries in Europe.

It is difficult to say which version looks the most plausible. What is clear is that, in the eyes of the average man, none of these activities looks at all useful. This probably gave rise to the ironic expression “crush water in a mortar.”

There are surprisingly many synonymous constructions in the Russian language, which make one suspect that from time immemorial, a lot of outlandish and senseless things have been happening in Russia:

However, there are many reflections that everything that is now perceived as absurdity once had a sacred meaning. So in skilled hands, softening water may not be pointless. At least – to train diligence.