The meaning of the phraseological unit “Potemkin villages” 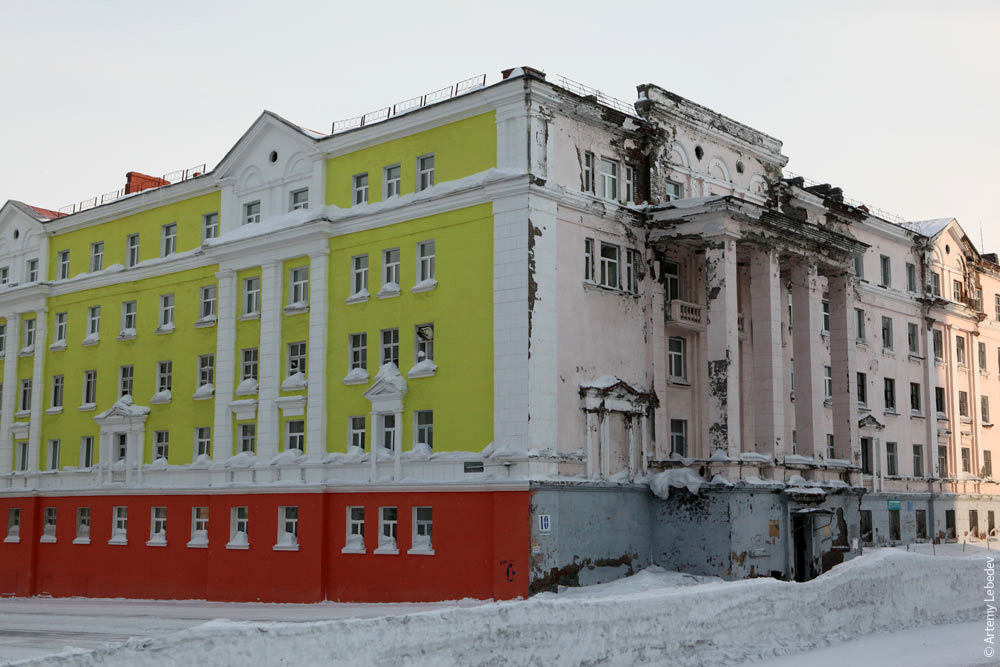 Some phraseological units cause bewilderment and baffle even educated people. One of these expressions is “Potemkin villages”. What does Potemkin have to do with it and what villages are we talking about? Let’s try to unearth the true meaning of this phrase.

Potemkin villages – so they say about deception, ostentatious well-being, designed to hide the true state of affairs. This is props, eyewash and window dressing.

The phrase “Potemkin villages” is used when someone is trying to create the appearance of violent activity, deceiving the controlling authorities, those who have people or clients. Most often, the expression has a condemning or mocking connotation.

It is very easy to trace the origin of a stable phrase. One word “Potemkin” connects with a specific historical hero – Prince Potemkin, who was engaged in the development and improvement of the Crimea and southern Ukrainian lands. Field Marshal General became the founder of many cities – Kherson, Nikolaev, Sevastopol.

In the 70s of the 18th century, Potemkin arranged for Empress Catherine II a trip-excursion, during which she was able to observe the development of the land, see the villages under construction, happy people, cows and agricultural land. The prince, trying to please the empress, decorated the shores with decorations, arranged fireworks and parades. However, his good intentions played a cruel joke.

The unfavorable foreigners present during the trip were so surprised at the rapid changes that they suspected and then launched a rumor about fake villages. Hostile people close to the imperial court supported this rumor.

Modern historians consider information about Potemkin villages to be false, claiming that it was based on a desire to spoil the reputation of the Russian Empire in the eyes of the world community. Be that as it may, the expression “Potemkin villages” firmly entered the Russian dictionary. More than 200 years later, it has completely lost its foreign policy context.

There are a lot of synonyms for this phraseological unit:

The use of the catch phrase “Potemkin villages” sounds much more euphonic than colloquial “bullshit” and “window dressing”. And unfortunately, there are still reasons for using this phrase.