The meaning of the phraseological unit “not having a good time” 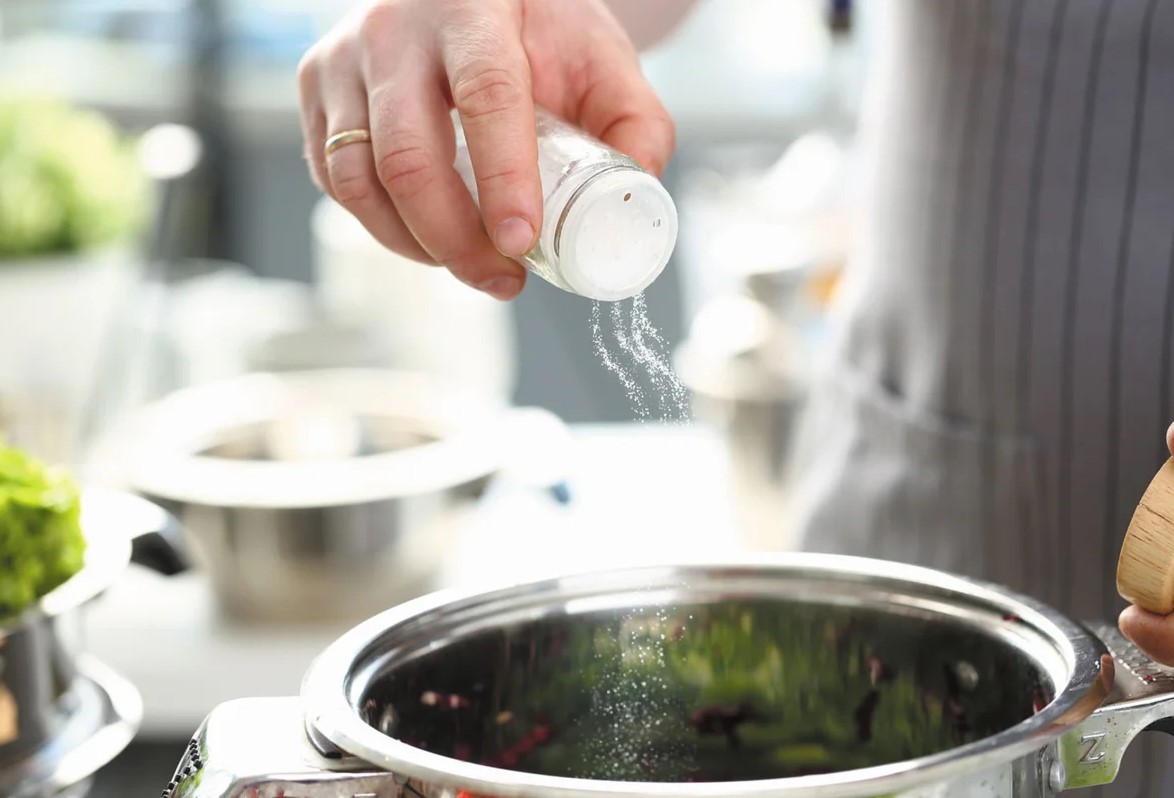 The gastronomic fashion for the use of a minimum of salt and sugar does not at all fit with the phrase “I’ve been drinking too much”. If salt is a white death, then why do people pronounce this phrase in such a sad tone and with regret?

To understand the full depth of this expression, you will have to recall some historical facts.

“Not eating too much” means to be disappointed, not to get what you want, not to achieve the result, to be deceived.

It is assumed that the person has made some effort, effort, or even performed certain actions. And, perhaps, he has already built “castles in the air” in his head and practically believed in their existence. But the reality turned out to be completely different.

The words “Nesolono slurred” are often used to refer to unsuccessful trips or visiting guests. So in the folk tale “The Fox and the Crane”, each of the heroes left unwillingly from the guests.

In this example, the expression takes on a literal meaning – both the fox and the crane were hungry.

The winged expression appeared during the times of Kievan Rus and was well understood by people who lived in the 9th-16th centuries. Then the deposits of rock salt were not yet discovered in the Carpathians, and our ancestors did not learn to evaporate it in salt lakes and seas.

The sea itself was in the distance. Not only in Kievan Rus, but also in other countries and cultures, salt was of high value. This is evidenced by the facts about the use of salt as currency. Important guests were greeted with salt. Only rich people could salt their food.

Since this seasoning was expensive, it was sprinkled on cooked food. Often the owner did it. It is not surprising that the people he treated well received the most salt, and the uninvited and unwelcome guests the bare minimum. So the latter literally had to sip unsalted food.

Salt is one of the cheapest spices today. On store shelves, there are options with different grinds, seafood, with the addition of iodine or herbs. But we still continue to say “unhappy” when we meet with inhospitableness, setbacks and disappointments.

A similar meaning can be conveyed using other expressions:

Remember, if you had to leave a lot, it is much better than “washing with salty tears” later.