The meaning of the phraseological unit “Lamb of God” 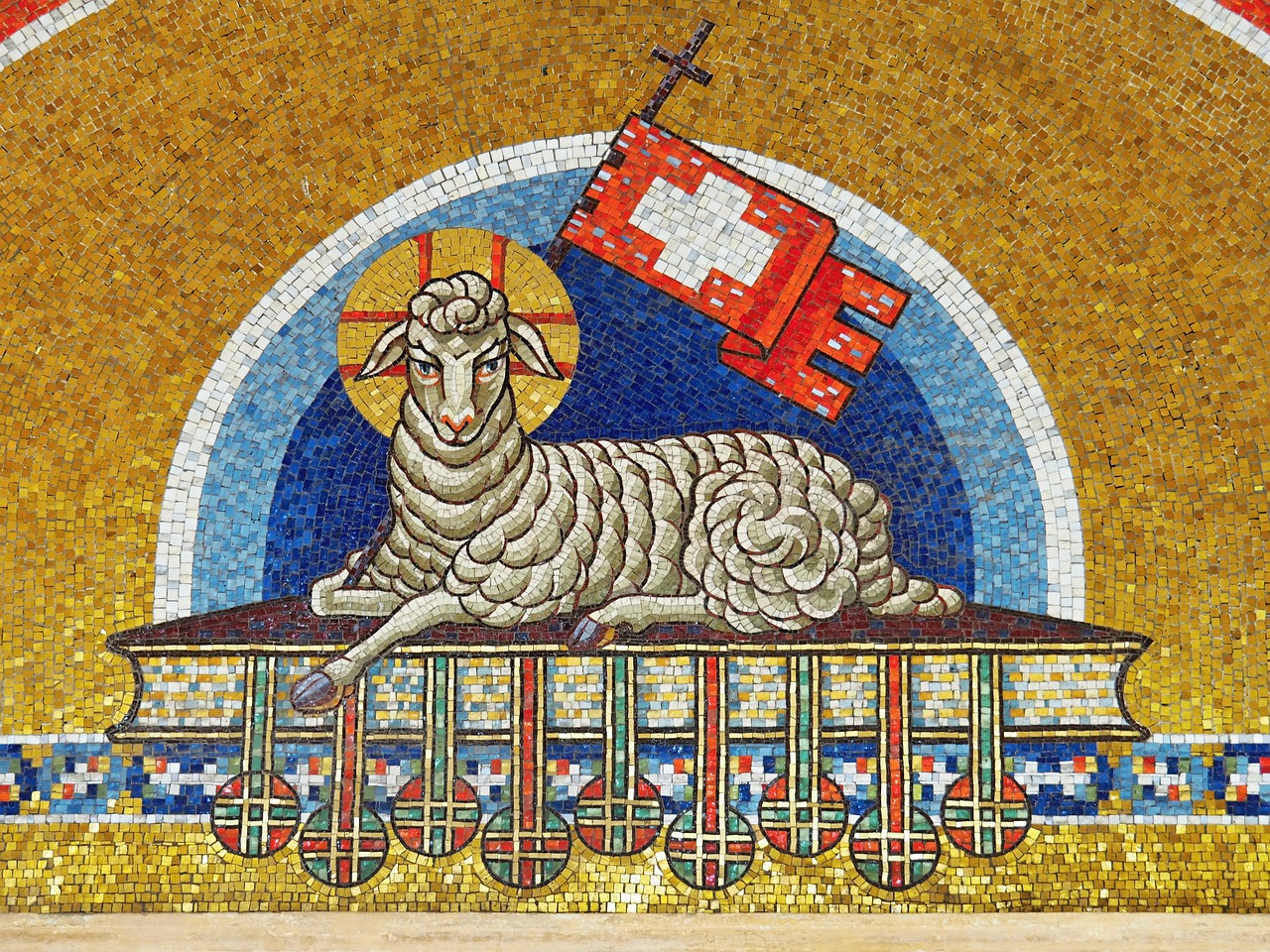 Collocation “Lamb of God” pronounced towards a quiet, humble person. Speaking about good people, we often use the adjective “God”: “God’s man”, “God’s angel”, “God’s dandelion”. But where did the word “lamb” come from? What does it mean? Let’s find out.

Phraseologism “Lamb of God” describes the exceptionally soft, flexible character of a person who does no harm to anyone.

An important trait of a lamb is humility – a virtue that excludes pride and conceit. Such a person is devoid of selfishness. He accepts everything that happens without a murmur, even with joy. He has an inner sacrifice.

This can be said about someone who withstands tests with dignity, does not complain and does not blame others. He can be scolded, humiliated, fired from work, but he will not respond with evil – he will simply continue on his way, humbly enduring difficulties.

Our ancestors died for the Motherland during the Great Patriotic War. Many heroes remained unnamed. The war deprived, if not of life, then of health, reason, family, the possibility of happiness.

Some warm-hearted village old woman could whisper to a twenty-year-old boy who was dying of wounds: “Oh, God! Why are you so, Lamb of God ?! “

Without knowing it, we unconsciously turn to the source of this phrase, discover its deep meaning.

For the first time the expression “Lamb of God”, written in Latin and sounding like Agnus Dei, began to be used in the Christian catacombs. Jesus Christ was called the Sacrificial Lamb, who sacrificed himself at Calvary, just as the Jews sacrificed the Passover lamb.

The first Christians created a special system of symbols. Oval plaques depicting a lamb next to the Crucifix were passed on to everyone who received Baptism. Only at the end of the 7th century was the Church forbidden to depict the crucified lamb.

The fact that the Lamb of God is Christ himself is indicated by the episode of the Gospel of John, which mentions that this is how John the Baptist called the Savior at the Jordan River, addressing the people. There is a comparison of the Messiah with a lamb in the Old Testament.

Catholics have a special prayer Agnus Dei, which is read before Communion. The Orthodox call this a piece of prosphora on which the Eucharist is celebrated.

They say about people whose life is close to holiness:

“Angel in the flesh”, “angel of meekness”, “pure as a cherub” – this is not a complete list of names with which the righteous are rewarded.

Note that this expression is devoid of irony. This is one of the few phraseological units, the appearance of which is associated with the secret of holiness.

Like a sigh of delight and surprise, these two words sweep over the crowd and are addressed to only a select few.