The meaning of the phraseological unit “Dot all the and” 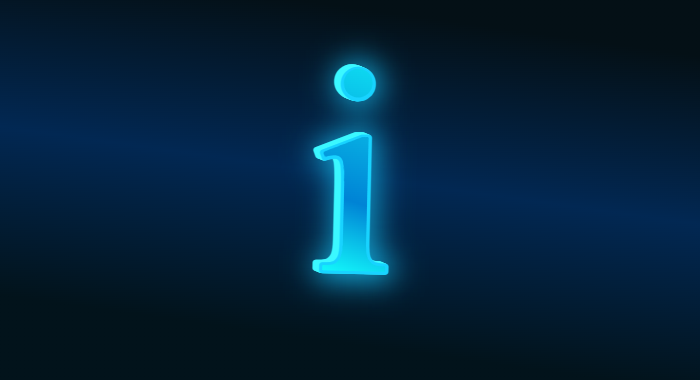 Usually, dots are placed over the letter “Yo”, and a real war has been waged between supporters and opponents of these dots for many years. But for what it is necessary to dot the “I”, a modern person will not answer right away. Let’s look at the history of spelling.

“Dot the i’s” means to bring final clarity to the matter, to sum up, to complete what has been started. The expression is used in the process of negotiations, when you need to make sure the accuracy of the decisions made. “So, let’s dot the “and”,” a representative of one of the parties will say. “You commit to prepare a design project by May 15, after which we take a week to agree with the board of directors, and then make a decision on cooperation.” “Yes, you understood me correctly,” concludes his interlocutor. “Dot placement” can be documented: cooperation agreements, acts, estimates and even marriage contracts. It all depends on what kind of relationship becomes the subject of discussion.

Phraseologism is a tracing paper from the French “mettre les points sur les i”. True, in the European original there is a continuation: “… and cross out t”, which reflects changes in the old French spelling. But in Russia, the letter “t” has not undergone any changes. With us, it would rather look like “and cross out the“ b ”. But the letter “i” (“like”), in its spelling identical to the western one, was in Old Russian. The medieval canon required the scribe to write the letters in one piece.

The lines had to be drawn in one motion, without taking your hand off the sheet. Otherwise, there was a danger of putting a blot or making the mark too bold. When the ink dried up, the time came for superscript and subscript styles: for example, dots over the letter “like”.

This stage of recording was the final, final. After him, the text could be read and understood without interference.

Among the synonymous phrases, one cannot help but recall the following:

The accuracy and punctuality of medieval scribes is respected, because the ability to understand each other as accurately as possible is vital at any time.