The meaning of the phraseological unit “clumsy work” 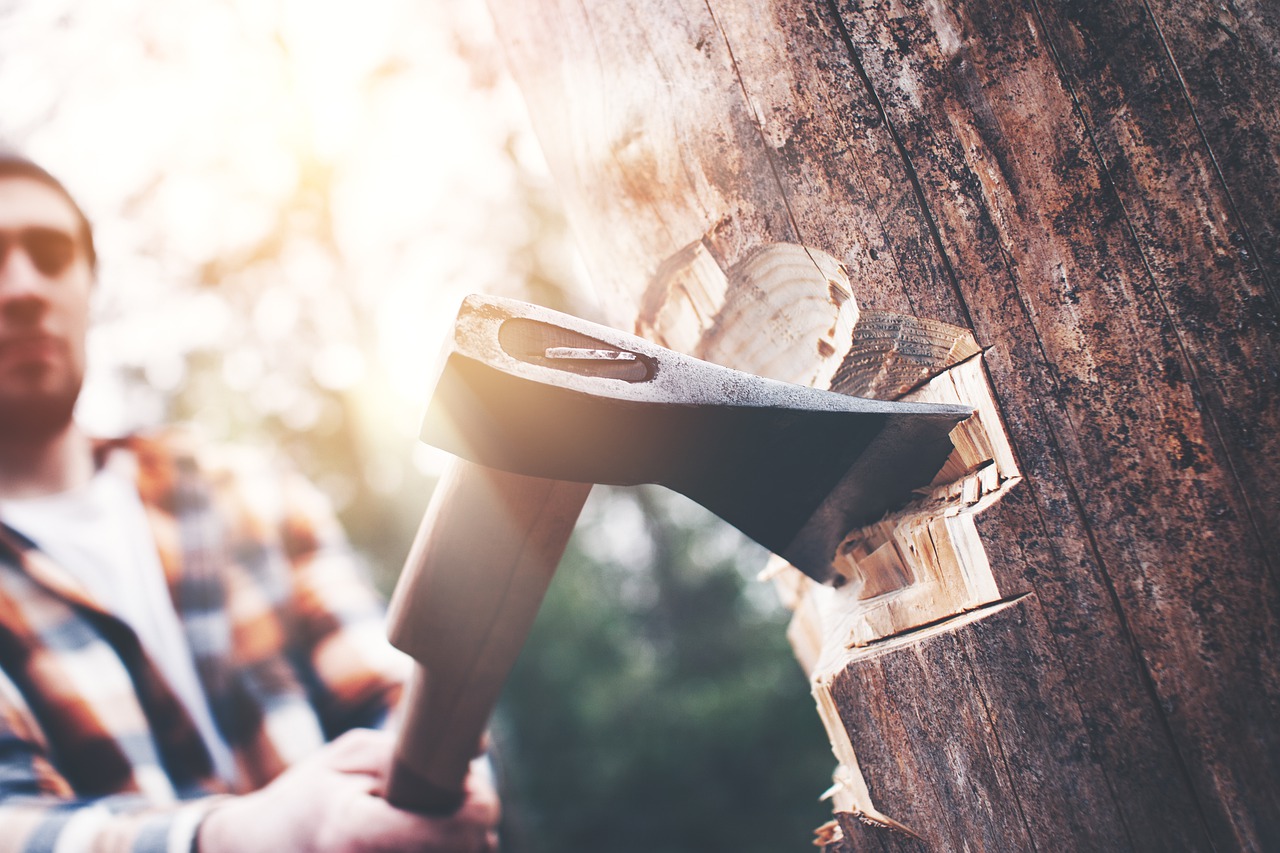 Any tool of labor for our ancestors was not only a necessary thing in everyday life, but also a vivid metaphor, behind which stood a number of associations. Some of these associations have come down to us in a simplified form, some have completely disappeared from modern speech use.

This is partly the case with the phraseological unit “clumsy work”, which we understand somewhat clumsily. We will find out who was the first to accuse the ax of rudeness and why.

Clumsy work – this is a poorly executed task hastily performed by primitive methods. So they say about a would-be specialist who acts simply and rudely, without bothering himself with finishing the details.

The work of a novice sculptor can be called clumsy, the first work of which looks more like a granite block than a human figure. The characteristic is also suitable for a mini-skirt sewn in two hours, which is made from torn jeans by an eighth-grader who is going to a disco.

Today, clumsy work is done not only with an ax, but also with other tools: a needle, a chisel, a hammer, a scalpel. Expression has moved from a narrow professional sphere to a wider context. Even the result of mental work can now be blamed for clumsy, for example, if a report on the practice or a lesson outline is drawn up at random.

The ax has long been a person’s main assistant in logging, making tools, and building. The first stone axes appeared many thousands of years ago, even before the appearance of iron. In Ancient Russia there were craftsmen who built towers and wooden temples using only one ax.

No one at that time even thought of dropping the authority of an irreplaceable instrument. But the time has come for a change. Saws came to the aid of the ax from Europe, through the window “cut through” by Peter. The construction of the fleet required the mass production of boards of the same size, and saws accelerated the process of harvesting them several times.

Products created in the old fashioned way, by eye, and also not brought to the required sample, began to be called clumsy work. At first – neutrally, simply stating the way they were made, and then – negatively, with a tinge of dismissive assessment.

There are many interesting sayings and phraseological units about confectionery products in Russia:

Against the background of these “teasers” the clumsy idiom looks the most innocent. The ax, after all, is still a reliable tool. As the old, probably still pre-Petrine proverb says: “The ax is the head of the whole business.” So if the work turned out to be clumsy, the ax is not to blame – the master is to blame.