The meaning of the phraseological unit “A stick on two ends” 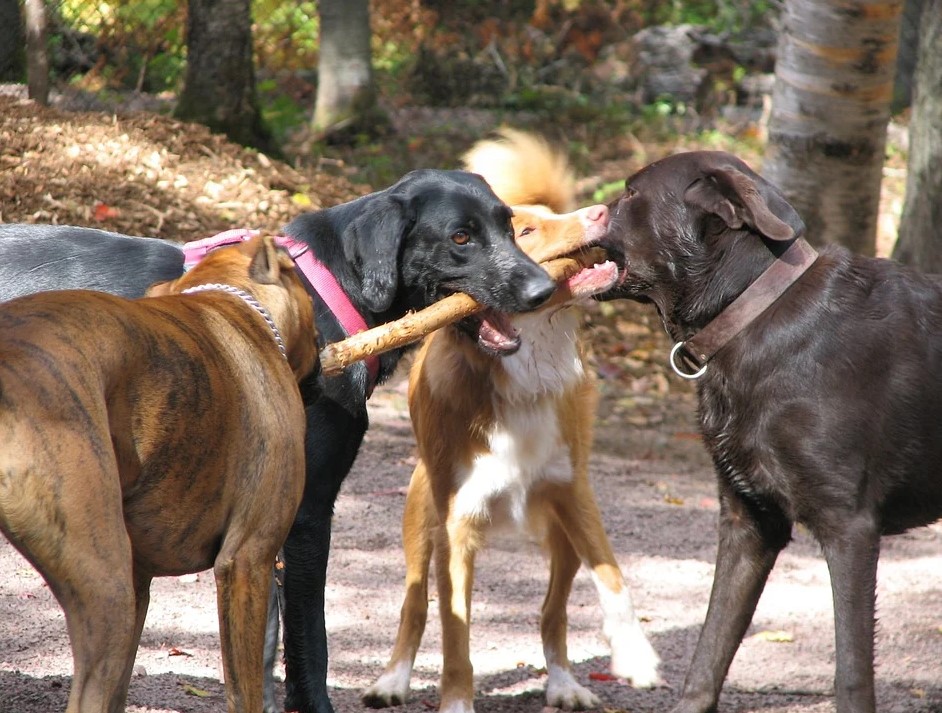 Life is a complicated thing and there are plenty of double-edged sticks in it. “However, what does it have to do with sticks?” – you ask. Let’s figure it out.

“A double edged sword” means a thing, circumstance or action that has an ambiguous result. On the one hand – a positive, and on the other – a negative outcome is quite possible.

Try to take a stick and point it against the person. Where does one end of it look? At the enemy. And second? The second is aimed at the attacker. This clearly reveals the true meaning of the phraseological unit “double-edged sword”. So they say not only about actions, but also about things. For example, moving to a new apartment brings better living conditions, but at the same time – a lot of trouble, parting with friendly neighbors and many other, not very pleasant consequences.

Any thing can be called a “double-edged sword”, therefore this phraseological unit is often used and found in many languages: Russian, Belarusian, Ukrainian, Polish.

The origin of stable expression is not difficult. Most likely, the phrase appeared as a result of people’s observation. Perhaps the reason for the appearance of phraseological units was the usual fight. When one opponent takes a stick and tries to beat an opponent, it often happens that the latter takes away the weapon and directs it against the attacker.

The expression “a double-edged sword” is also interesting for its form, the use of the preposition “o”. Modern language provides for a more logical and correct alternative – “a stick with two ends.” The preposition “o” suggests that the expression has been used since the times when people said “a snake with three heads”, “an animal with two legs”, etc. In this case, the preposition “o” was used in those cases when the mentioned part was very important, irreplaceable for an object or creature.

The winged expression has the following alternatives:

Taking certain actions, it is always appropriate to remember the meaning of this phraseological unit.