The meaning of the expression “Demyanov’s ear” 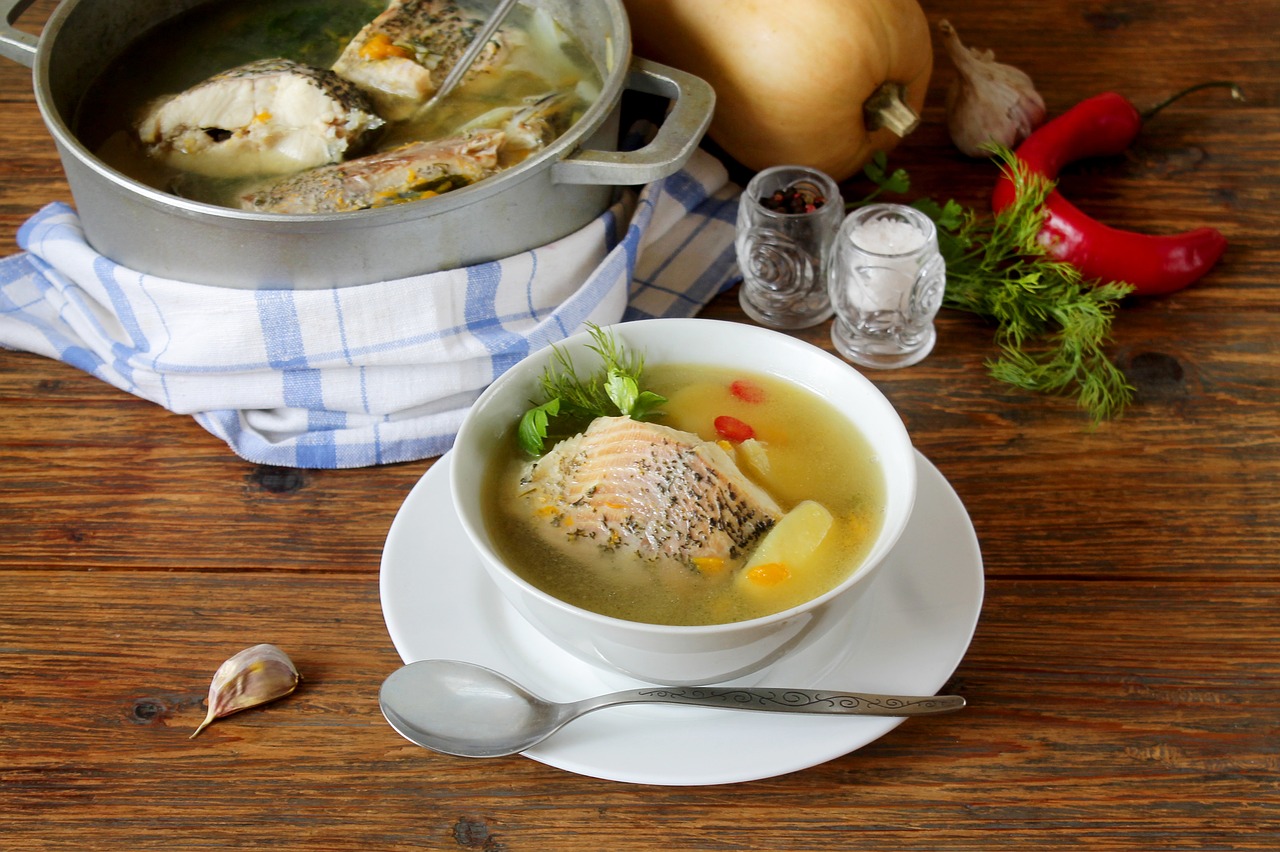 Memories of one of the most soulful dishes of Russian cuisine – rich fish soup – excite the heart of every gourmet. The famous fabulist I. Krylov was also a lover of food.

He dedicated several fables to the ear, one of which gave rise to the phraseological unit “Demyanov’s ear”. To understand what the salt of the expression is, let’s look at the primary source.

“Demyanova’s ear” – this is an obsessive benefit, good, which is offered with perseverance and constancy. In fact, good deeds and gifts lose half their value if the benefactor insists that they be accepted. In an effort to make others happy with the fruits of your hands, you cannot rush to extremes, tact is needed in everything.

An example of such a gift can be a bulky wall clock that a great-grandmother gives to her granddaughter for a wedding. The grandmother spends all her savings on the purchase and hopes that an expensive piece of furniture will decorate the house of the young spouses, but a hi-tek apartment does not provide for such decorations. The question arises, how not to offend the grandmother by giving up the “Demyan’s fish soup”.

The fable about the hospitable Demyan, treating the ear of his neighbor Fock, was written in 1813 and was first read at a party with G.R.Derzhavin.

The audience knew the fabulist’s personal interest in the fish treat very well and were especially surprised by the denouement of the work: after eating his fill, Fock, “no matter how he loved” fish soup, was forced to flee from the owner’s insistent suggestions to eat another plate.

With the light hand of Krylov, Demyanov’s ear “spilled” and “splashed” in many areas of Russian life. The expression began to be used in relation to actions and things, frequent visits and caring phone calls, persistently repeated in the life of the rescued and cared for. Of course, there is no condemnation in this phrase (only slight irony).

After all, warmth and care are better than indifference – this is the opinion of the majority of our compatriots.

Quite an eloquent synonym for the phrase can be considered the expression “to do good”, which does not need explanation.

It is used more often than the phraseological unit of “Demyanov’s ear” – perhaps because people began to read less and this fable has ceased to be heard. But once the masterpieces of the fabulist were not inferior in popularity to the releases of the Comedy club show.

It turns out that it is better to offer help carefully, otherwise even the most useful service will be devalued. Let you first be asked for an additive, and only then you can take out another plate of fish soup to the guest.