The meaning and origin of the phraseologism “lion’s share” 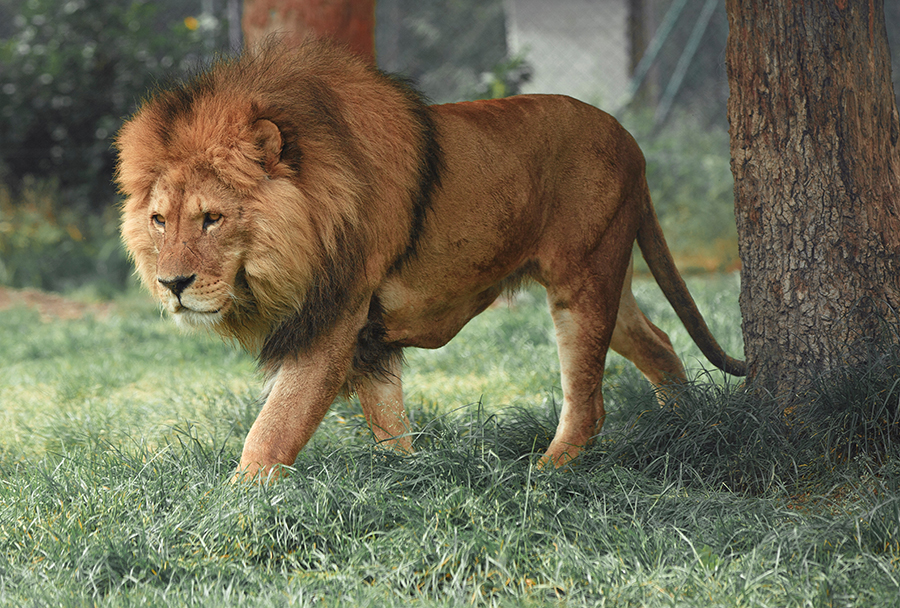 Presenting an illustration to the idiom “the lion’s share”, one would like to draw a big deer that fell into the clutches of the king of beasts. Or maybe the lion’s share is the royal fate, a glorious fate? What do they mean when they use this expression? How and when did it come about? Let’s find out right now.

Phraseologism “lion’s share” – this is the designation of the larger, main part of the whole. This is the name of an undeniable advantage in the distribution of shares, the dominant part of something. Just as a lion, by right of the strongest, takes the main prey for itself, leaving a smaller part to small predators, so a person who owns the “lion’s share” of shares, papers, resources finds himself in a material advantage.

After the division of the inheritance, the lion’s share of the property goes to the direct relatives of the deceased. The lion’s share of parental time is spent on raising children. The lion’s share of your efforts is spent on finding useful information. An adjective reminiscent of a noble lion instantly evokes an association with a multitude, a magnitude. That is why sometimes the idiom is used in a positive sense, and sometimes in a negative one. Depending on what objects or phenomena we are talking about. Agree, a lot of whips is not like a lot of gingerbread.

The expression has a literary origin: it goes back to Aesop’s fable about the lion sharing the prey, and in this form is known in English as “lions’ share”. The plot was also used by Phaedrus and La Fontaine.

The Russian reader is more familiar with the fable of I. A. Krylov “The Lion on the Fishing”, written as a poetic retelling of the story of Aesop. In it, the lion behaves like a king: not paying attention to the division that occurs between the rest of the animals, he takes all the prey for himself simply because he is the best:

Now let’s share! Look, friends:
This is my part
Under contract;
This one belongs to me, as a Leo, without a dispute;
This one is for me because I am the strongest of all;
And to this little of you, only a paw who will stretch,
He will not get up from his place alive.

Expressions similar in meaning are numerous in Russian:

Confidence in one’s own superiority inspires people and entire states to appropriate what belonged to others. And the lion’s share of such success is sometimes based on illusions. It remains to be seen how convincing these illusions will be for others.