The meaning and origin of the phraseologism “at hand” 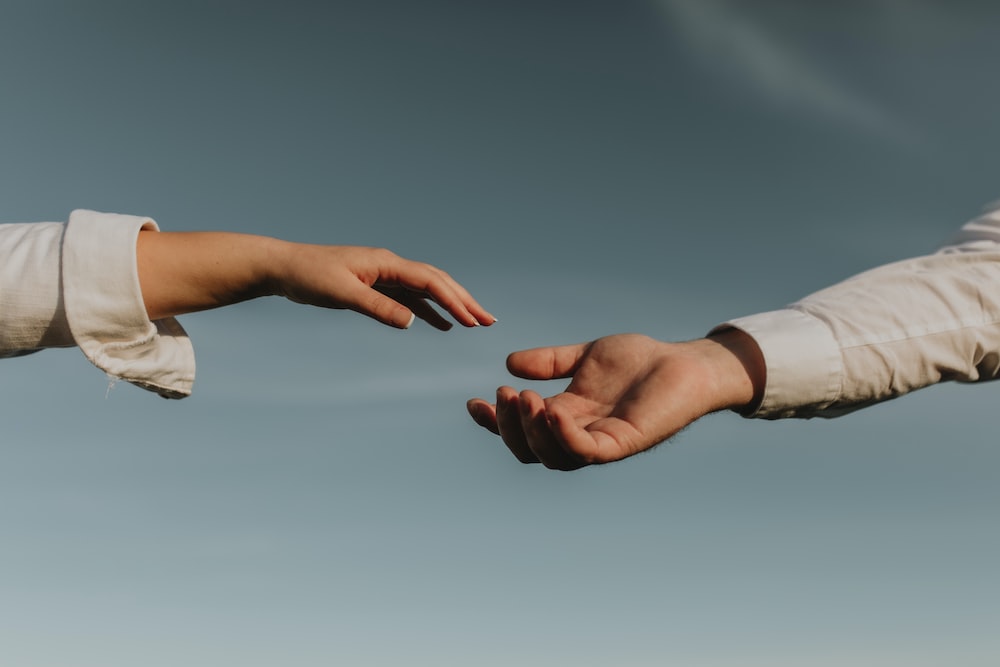 The verb “to give” is usually associated with alms, alms. And give them, of course, by hand. Then it turns out that the phraseological unit “at hand” is a pleonasm, like “oily butter”? You can’t kick or head (if it’s not football or volleyball). But pleonasm would not have settled down in the language system, it would have been supplanted by more necessary analogues. What then is the meaning of the expression? How did it come about? Let’s figure it out together.

Phraseologism “at hand” means “very close”, “nearby”, “at arm’s length”. It can be perceived almost as a derivative preposition – the original meaning associated with the hand as a pointer and unit of measure has been “erased” to such an extent.

“The school is within easy reach from our house,” a village girl will proudly say to her friend who has arrived from the city. In the village, such a location for happiness! “Where is the theater here?” – an idle tourist will ask a passerby. “It’s not far, behind the regional hospital, within easy reach!” – he will answer.

Often such explanations are accompanied by stretching the hand in the direction of the desired object. Perhaps it is with this movement that the appearance of the idiom is connected.

In colloquial Russian, for some time there was an everyday construction “verb in infinitive + noun. in its original form. According to this model, the expression “hand to go” was formed, which was used to describe an object located at arm’s length. The hand (from the shoulder to the tip of the middle finger) was perceived by our ancestors as a measure of length.

Then the phrase acquired a modern grammatical design: “verb + noun. in T. p. It turns out that the phraseologism “at hand” initially served as a literal designation of the distance to the nearest object, which could conditionally be held in the hand, touched.

Expressions denoting proximity to something in the Russian language are diverse. Here is some of them:

True, there are much more idioms about giving. It is worth remembering at least such mythological coordinates as “there, no one knows where”, “where Makar did not drive calves”, “at the end of the earth” or “at the devil’s horns”. This fact suggests that unknown distances and unexplored spaces have always excited and inspired a person much more than what was nearby.

True, this does not mean at all that you need to go far for curiosities. Sometimes the most interesting things are just around the corner.