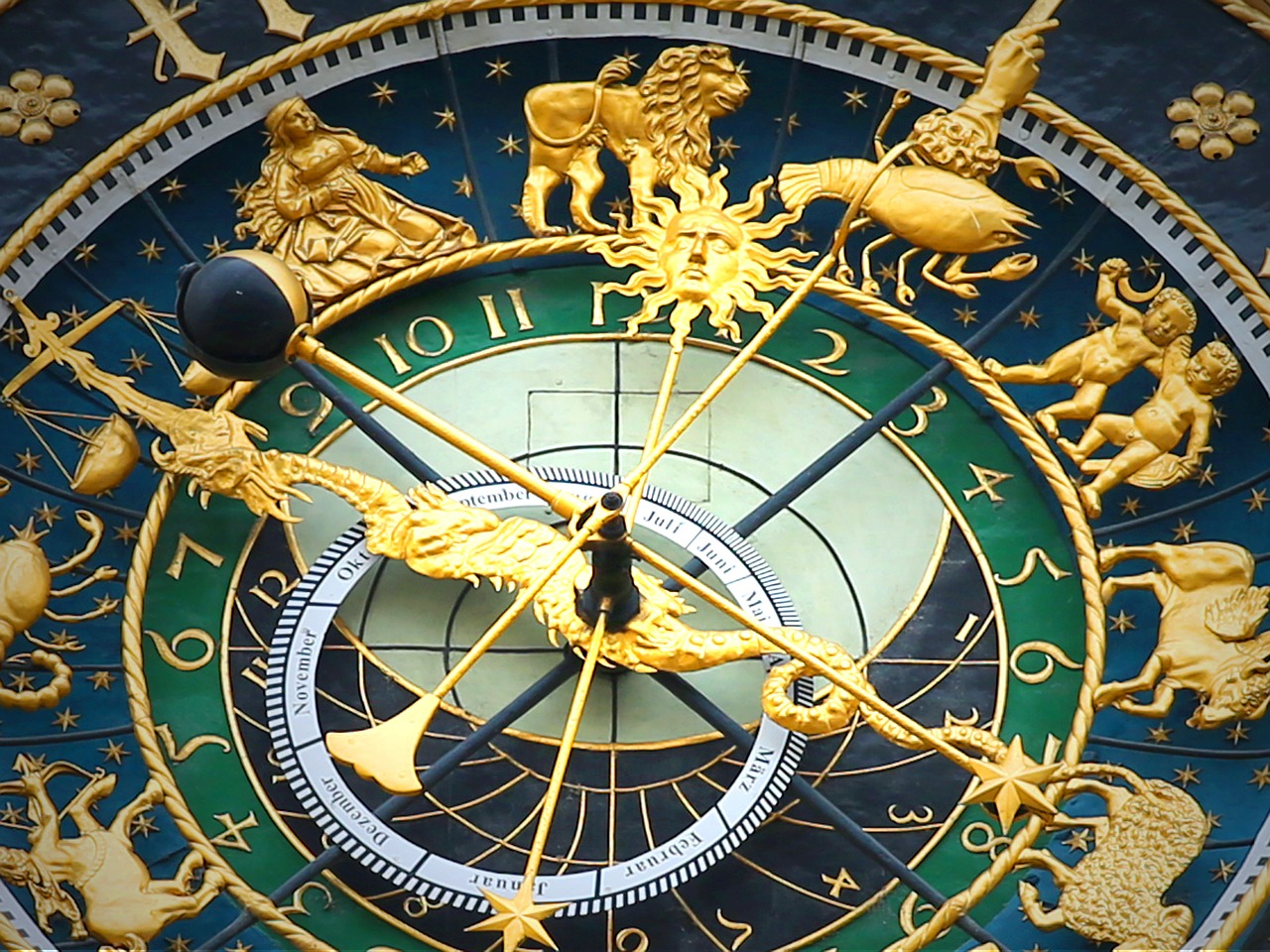 Collocation “Week without a year” sounds like a pun. And a pun is almost always ironic. Who or what are those who invented this phraseological unit making fun of? Let’s think it over.

The idiom “no year for a week” means “quite recently”, “suddenly.” So they say about an event or business that originated in the very recent past, but is developing too rapidly. The phrase has a negative connotation and usually sounds with reproach or derision.

“We have known each other for a year or so, and you are already inviting him to the house,” the grandmother will be surprised at the behavior of her granddaughter, who brings a suspicious guy to dinner. Such frivolity was severely censured in her youth.

In business relationships, sudden decisions also look unexpected. It is dangerous to conclude deals with a company that successfully presented itself at a recent economic forum, but has not yet confirmed its success in practice.

One of the managers will reasonably argue with the CEO that there is no need to place bets on those who have appeared on the market in less than a week.

There is still no unified version of the appearance of the expression.

The most common is the assumption of its connection with the rituals of preparing for the wedding. The period from the moment of handing in marriage, when the parents of the young couple agreed to conclude a marriage, to the wedding celebration, depended on the well-being of the bride.

The maximum preparation time was considered to be a year. Such a “deferral” was taken if the bride was too young, or it was required to collect a dowry, to save money for holiday expenses.

It is easy to imagine the conversation of the future spouses, the remark of the groom: “Without a week a year – and you will be my wife.” But wealthy families did not need such a long preparation.

All preparations were done within a week. Perhaps sometimes the reasons for the haste were more delicate – hence the ironic shade of expression could appear.

Another version believes that the idiom “fluttered” from the semantic nest related to the phrase “without a year.” The year and the week are opposed on the basis of “fast-long” in many expressions: “The year is not a week, the Cover is not now, until Peter’s day is not two days,” “The week feeds the year,” etc.

If the expression “a year without a week” sounds to a person who has little experience, you can pick up the synonymous idiom “The milk on my lips has not dried yet”.

If you look for synonyms for the adverb “recently”, it is worth remembering the English expression “few weeks” or the French analogue “il n’y a pas longtemps” (not so long ago).

If something happened in less than a week, do not rush things. Ponder on what is happening for at least a day or two.