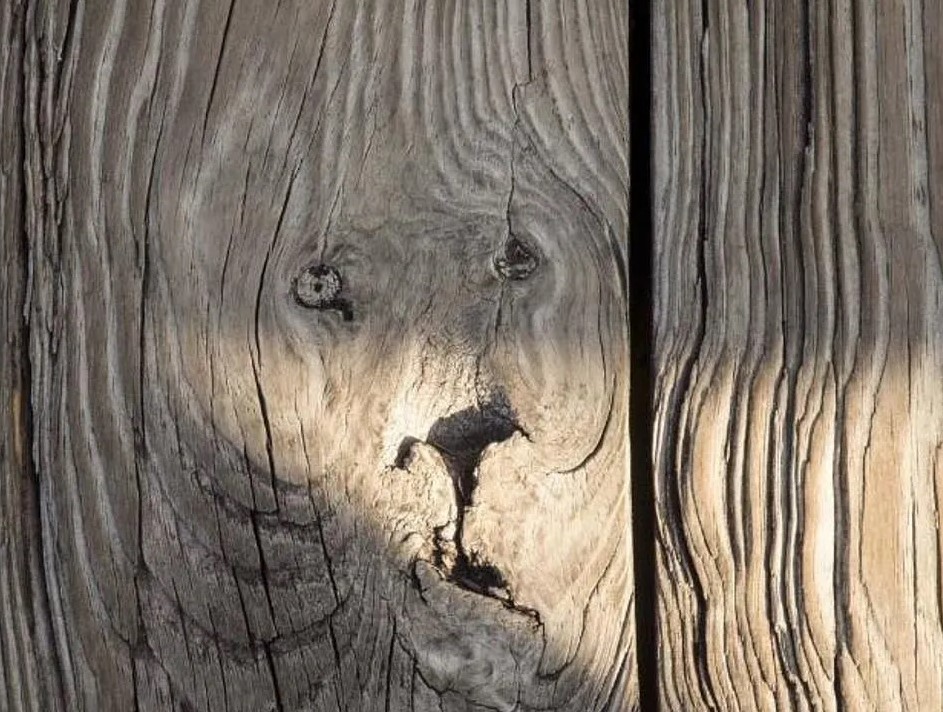 When the job is done flawlessly, this entertaining expression comes into play. As a child, I was pleasantly disturbed by the word “hitch”, which seemed to be a diminutive form of the noun “fervor”.

“Then why,” I thought, “should a job well done be done without enthusiasm? The enthusiasm here would not hurt! “. It turned out that it wasn’t fun.

“Without a hitch without a hitch” it means “smooth, perfect, flawless”. So they say about a successful undertaking that did not cause the slightest difficulty.

A poem recited by heart at the blackboard without hesitation deserves the highest mark.

A production meeting chaired by the deputy director “no hitch without a hitch” will entail an award.

A wedding celebration without fights and stupid contests will remain in the memory of guests for a long time. In all three cases, nagging is unnecessary, they will look silly against the background of the overall positive impression.

More often phraseological unit characterizes a certain business, event, process, but sometimes this is what they say about a separate object, product. This is how it was originally.

In the manufacture of dishes, utensils, tools, decorative parts for finishing a dwelling, a wooden block was grinded to a state of complete smoothness. Knots, irregularities, roughness were removed.

In addition, there should not have been individual wood chips bulging upwards – a hitch, since the integral structure of the wood was important. Hence the phrase “no knot and no hitch” appeared, meaning the absolute smoothness, evenness of the workpiece.

One could easily stroke such a bar without the risk of catching a splinter. Later, the professional term migrated to other areas of life, leaving us with a visual image of a job well done.

The process of finishing, turning, bringing to perfection influenced many expressions of folk speech, among which there are synonyms for our phraseological unit:

And there is no need to dig in. Better to just accept the fact that the work is done well and learn from others. Then you will not have to look for any knots, no hitch, no speck in someone else’s and logs in your own eye.