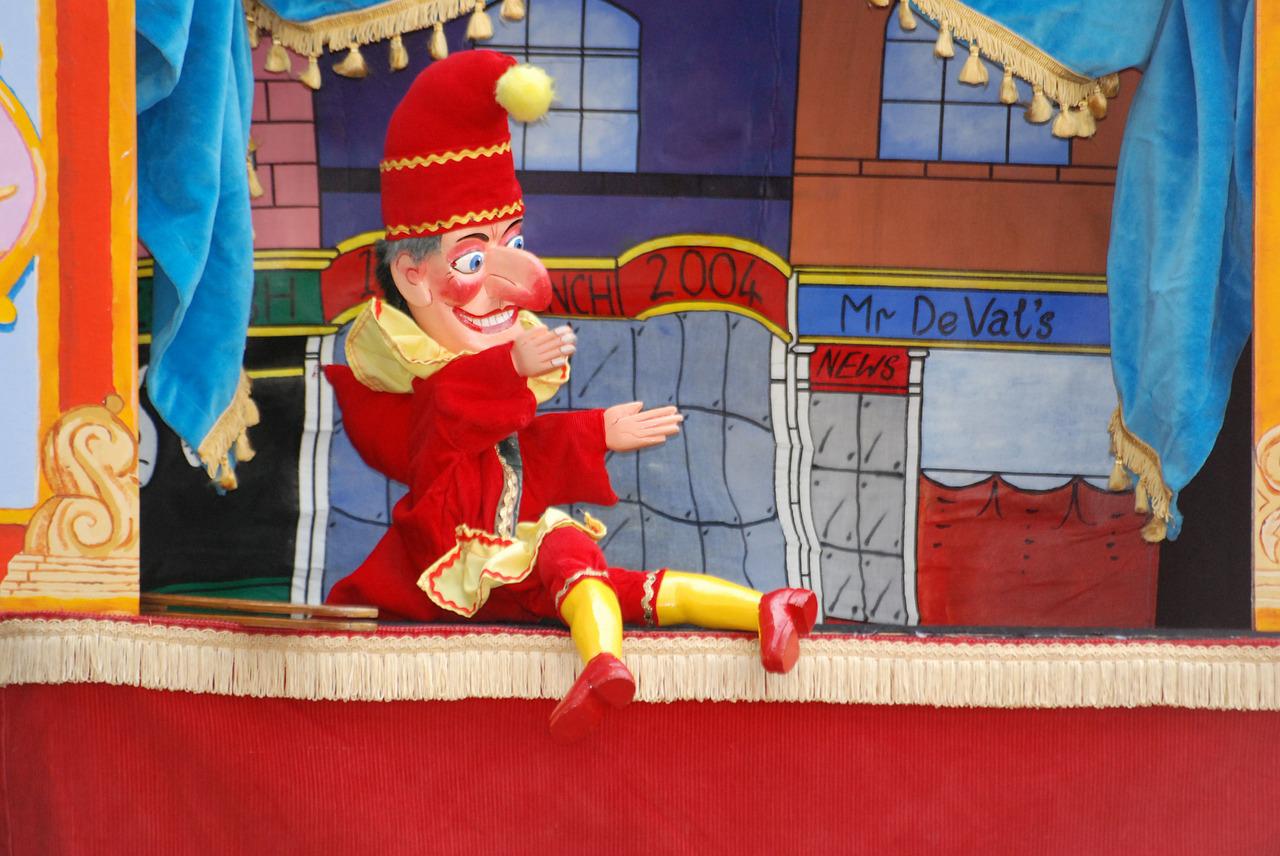 Who is Polichinel? What secret is he keeping? And is it possible to trust the secrets of a fairy-tale character at all? We learn about this by understanding the origin of the expression.

Open secret – this is a fact that has long been known to everyone, but is served in the strictest secrecy. The one who shares such a “secret” attaches great importance to his message, puts on a mysterious and important look. Such a prelude looks ridiculous against the background of the imaginary novelty of the news. “A secret that has not been a secret for a long time” can function both in family and in public life. The secret of the upcoming marriage, the expectation of a baby, the election results – if you are late with the notification, all these sensations will turn into an open secret.

“I have to share with you extremely important news: Katya and Misha are moving to another city,” the mother of the newlywed Misha will solemnly say on the phone. “I also have an open secret! – the mother of his wife Katya will answer. “They have already rented an apartment in Moscow.”

“Attention! A financial reform is being prepared,” an article with this heading will appear on the front page of a socio-political publication. True, if the issue is delayed, the reform law will not only be adopted, but will also enter into force. For professional journalists, such facts can become a creative fiasco. It is better to remain silent than to make a sensation out of what everyone already knows.

Polichinelle is the hero of the French street theater, an analogue of our Petrushka and English Punch. The clownish doll with two humps and a massive chin came to France from the Italian commedia dell’arte. Pulcinella (from “pulcine” – a newly hatched chicken) is a hero provocateur. In different performances, he can be either stupid or cunning. Pulcinella is gluttonous, sharp-tongued, loves to gossip. His “crown move” is to tell the other characters in the play what they know even without him, thereby annoying everyone terribly. At the same time, the tragicomic nature of the situation is that the main secret is not known to Polichinel himself: his beloved wife is unfaithful to him. Here he is so sad, an open secret.

About the riddle, which can be solved without outside help, they say this:

You can find other synonyms in different languages ​​of the world, but it was the character of the fair booth that managed to link all cultures together.

If the secret has become clear, you should not hide the skeleton back in the closet. It remains to follow the relevance of the information!