The meaning and origin of the phraseological unit “reluctantly” 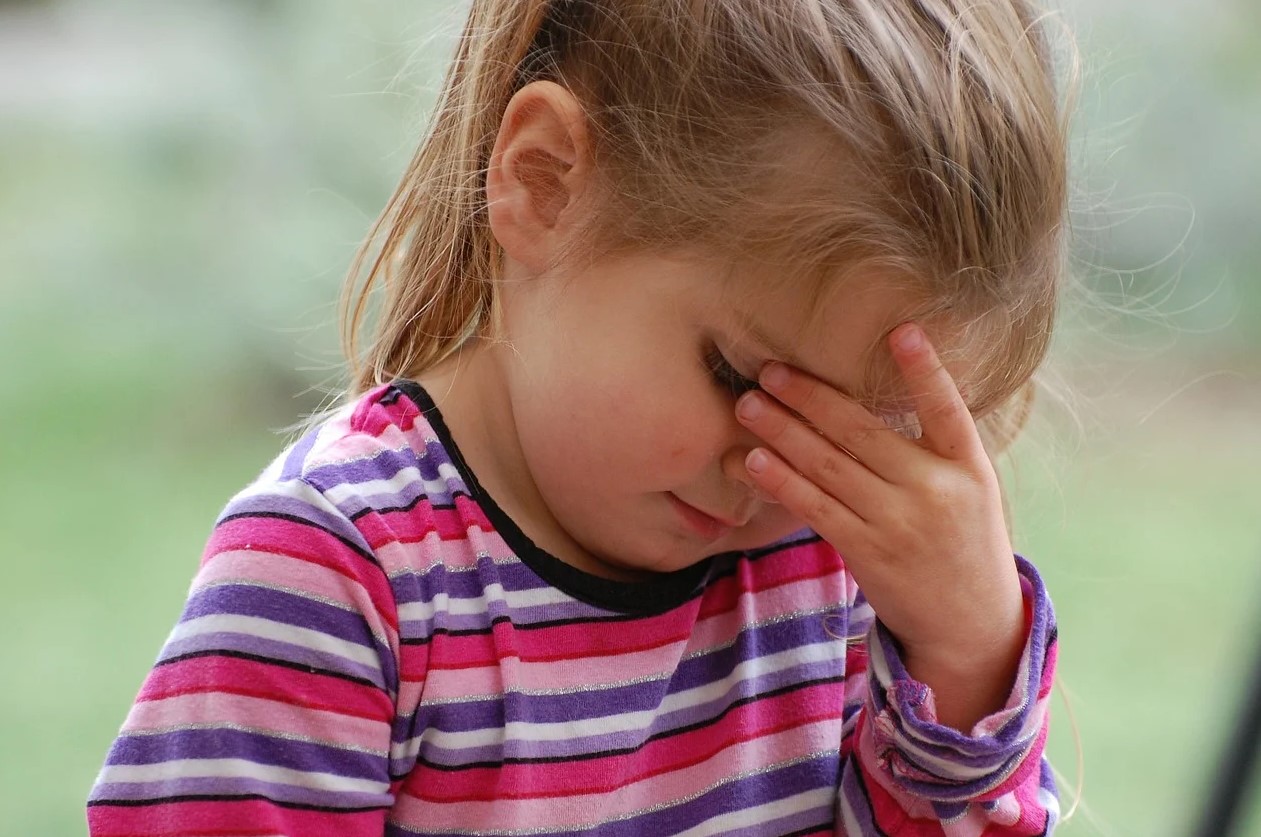 Do you often do something reluctantly? Yes yes exactly Reluctantly, and not “squeaking of heart”, as some schoolchildren write in their essays.

This expression comes from the word “strong”, but do we grow stronger in moments of heartfelt trials?

The idiom “reluctantly” means “extremely reluctant”, “against will”, sometimes – “against the voice of conscience.”

So they say about an act that a person does not of his own free will, but under compulsion, sacrificing moral principles, or choosing the lesser of two evils.

For example, at the end of the year, at the request of the head teacher, a teacher gives a “satisfactory” grade to a poor student and a truant. “I’m reluctantly drawing you a three,” she sighs, turning to him, “but remember: you didn’t know physics, so you don’t know.”

Reluctantly, a young mother gives her one and a half year old baby to the nursery. It’s time for her to earn a living, although she would like to spend more time with her beloved baby. We do not think about it, but such an early separation of a mother from a child is a trauma for both of them.

Reluctantly, the judge signs the verdict on the successfully “accused” but essentially innocent defendant.

Much, too much in our life will be accomplished “reluctantly”!

It is clear that strength is not only physical, but also spiritual. It is necessary to combat fears, doubts, temptations.

The first version of the origin of the idiom is associated with the inner strength of a person. When we say to someone “Be strong!”, It means that now terrible news will follow, capable of splitting the human heart in half.

And if you do not strengthen yourself internally, do not call on all the higher forces for help, it will be impossible to hear the fatal news.

The second version assumes the ability to restrain. Call “Hold on!” means “Keep your opinion to yourself and do it right.”

Both versions agree that the acting reluctantly makes a kind of super-effort. And it is directed in a bad or good direction – it depends on the situation.

Similar expressions exist in many languages. For example, the synonym “clenching your teeth” is popular not only in Russia, but also in Europe.

You can also say “gritting your teeth”, “twisting your soul”, and in a positive sense – “gathering your will into a fist.”

I would like to make such decisions that would make the heart stronger and stronger, and not make it hurt.