The meaning and origin of the phraseological unit “Eye and eye” 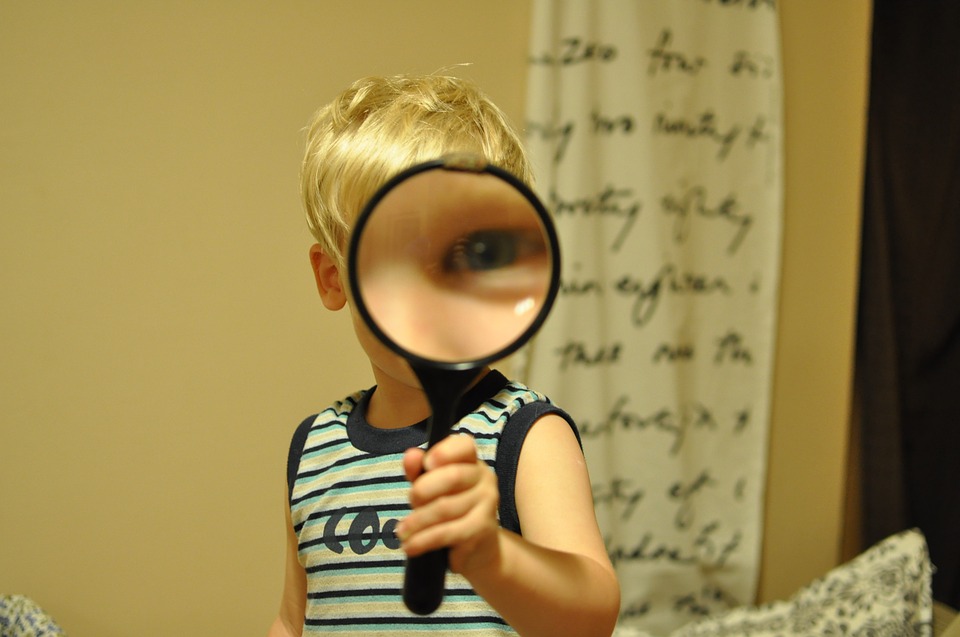 Remember the fairy tale “Little Havroshechka”, in which the sisters One-Eye, Two-Eye and Three-Eye took turns guarding the orphan while she grazed a cow in the meadow? One eye is good, two is also, and three, as it turned out, is even better. Is it because of them that the expression “eye and eye” arose? Let’s figure it out.

Idiom “Eye and eye” means that someone or something needs careful supervision, vigilant observation, tireless supervision.

As a rule, the guarded person is dangerous because of his cunning, cunning, predisposition to adventures, and sometimes – simply because of his small age and inability to live.

If we recall another folk tale “Geese-Swans”, the order given by the parents to Alyonushka immediately comes to mind: “We go to work, and you look after your brother, keep your eyes on him. Let’s come back and bring you a present. “

The synonymous phraseological unit “keep your eyes on” directly calls on the sister to keep an eye on her brother.

And in the story about an apple tree with rejuvenating apples, the expression “eye and eye” would be appropriate in relation to the Firebird, who loves to steal other people’s fruits. But the tale could not have gone according to its own script if everyone remained vigilant. So it’s useless to rely on eyes alone!

Like many other phraseological units with the word “eye”, the idiom refers the speaker to the spiritual essence of vision. The eyes are the guides between the inner and outer world. Openness to the world is determined by their openness, depth, purity. They not only reflect our soul, but also give us the most complete information about the world.

Eyes can speak, shoot, move, wink, blink, clap, they can be built, diverted, rolled, but their main purpose is to look. And if the call is repeated, you need to look very carefully, not for a moment being distracted from your task. Otherwise, it will turn out that seven nannies will have a child without an eye.

Supervision is a matter that is easy only at first glance. When you understand how great the risks are and how many things can happen, you will not only look in both eyes, but that there is no third, you will regret it. Most of us would definitely use it!