The meaning and origin of the phraseological unit “drop anchor” 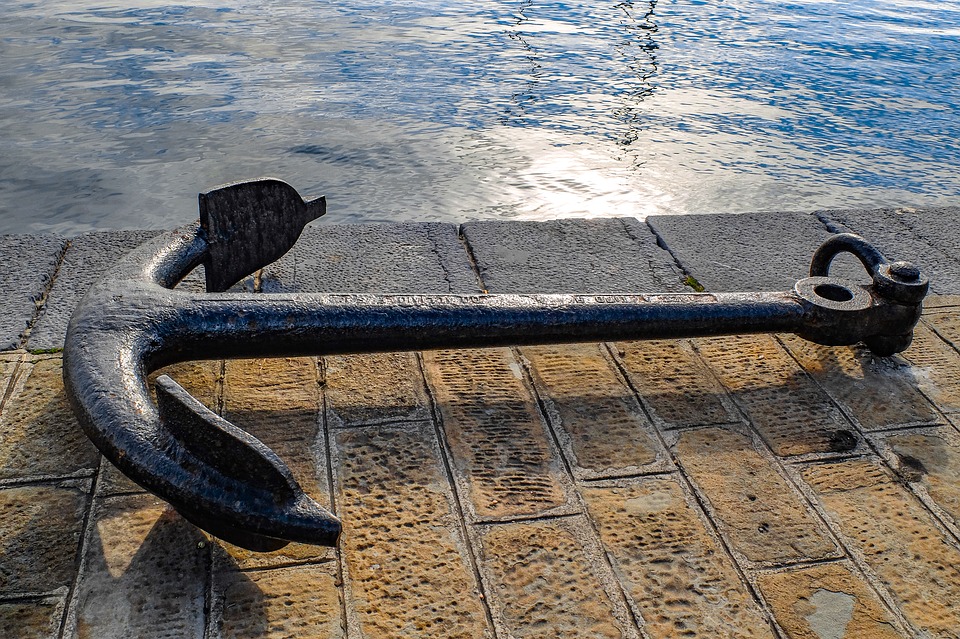 Sooner or later the time comes for each ship to dock in the quiet harbor of life. Wanderlust and adventure are a thing of the past. I would like, catching on the shore of good land, to find support at least at the end of the path.

Then they say that the time has come to drop anchor in some place. Perhaps such a stop is temporary, but it is also necessary in its own way.

Phraseologism “drop anchor” means “settle down, settle down, find a permanent place of residence.” So they say about people striving to equip in a stable environment. As a rule, such self-characterization is used by those who had previously led a nomadic life, traveled a lot, and constantly moved.

For example, finishing his military career, the husband, who is used to transporting his family from city to city, invites his wife to drop anchor in the city where they once met. So he makes her understand that there will be no more moving and that you can think of a cozy nest where they will meet a happy calm old age.

You can drop anchor for a while. For example, Sergei Yesenin, who left his native village in his youth, never had his own home, either in Petrograd or in Moscow. He lived in rented apartments, stayed with friends and acquaintances, dropping anchor here and there. The Angleterre hotel became the place of the last berth for the poet.

The expression originates from the practice of sailors. In the late 18th – early 19th centuries, when the institute of the navy finally took shape as a state structure, it became common for a sailor to retire due to seniority.

An employee of the fleet was allowed to independently choose a place for further life, and this was called, by analogy with professional skills, “to drop anchor”, that is, to finally stick to a reliable berth.

All expressions with the meaning “to make a stop, settle in, settle down” should be considered close in meaning:

A large ship, as you know, is a great voyage. But at some point, large ships also want to bury their noses in a warm coast. So the main thing, having seen cities and countries, is to drop anchor in the right place.