The mannequin liked the shorts so much that he began to move.

The footage, filmed in Quezon City, Philippines, divided the audience into two camps – some chuckle, others are frightened. 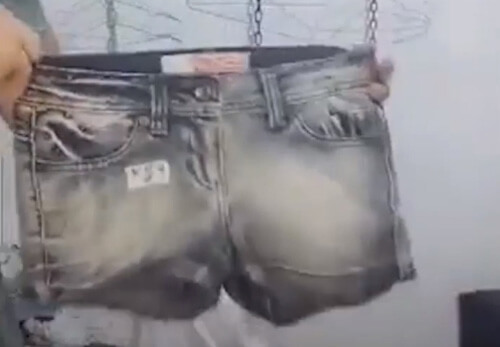 We see a certain young woman demonstrating jeans shorts in front of a video camera. Apparently, such a new thing was not averse to getting a mannequin in the background, because at some point he began to move and seemed to take several “steps” towards the coveted clothes. 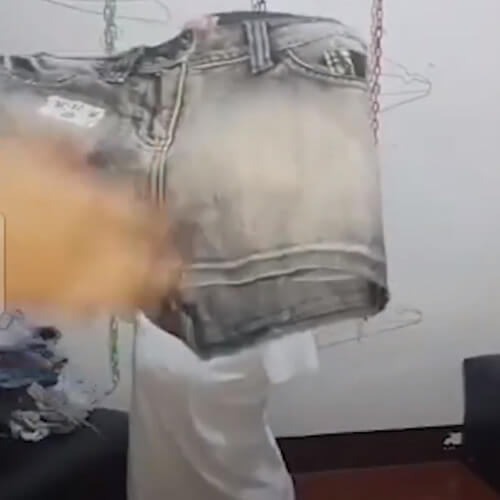 The video scared some users of social networks, but many still believe that the video is a joke, albeit with a claim to imitate horror films. And some people even said that the most terrible thing in the show shown to us is just the shorts themselves.

Having received the shoes ordered via the Internet, the pensioner was outraged by her offensive appearance