The manatee started chasing the alligator and drove it away 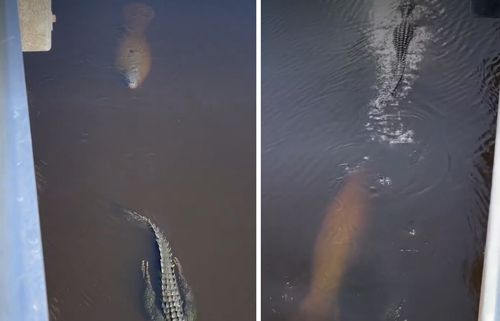 An eyewitness was filming a large alligator swimming in the water when he spotted the second character. In pursuit of the reptile, a manatee set off, which not only pursued the alligator, but also successfully drove it away. 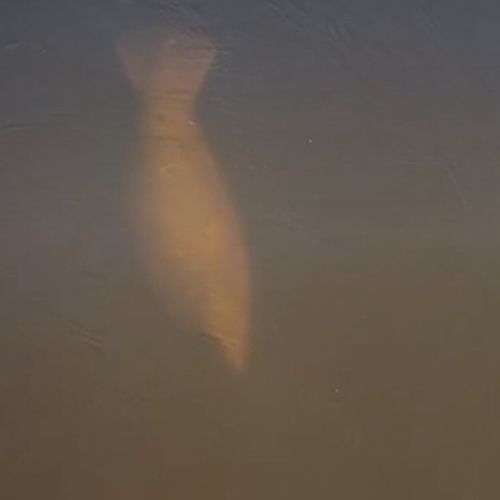 Dennis said that he had not seen manatees in the park for several years. And he had never seen a manatee chasing an alligator in his life. True, Dennis did not understand whether the behavior of the animal was a threat, a game, or both at the same time.