When Li Jingwei was only four years old, a misfortune happened to him. A neighbor lured the boy with a toy, kidnapped him and then sold him to a childless family from Henan province (China). 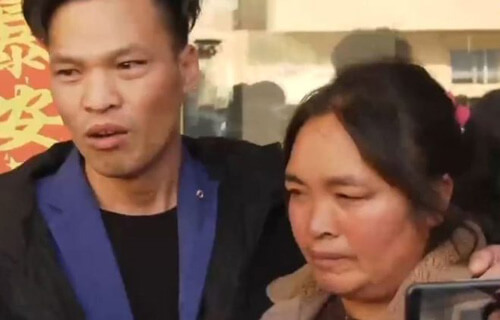 Lee recalls that the new parents treated him well, but he never forgot his mother and father, as well as his village. It was these memories that served our hero a good service. For some time now, the 37-year-old man has been reading the cases of people kidnapped in childhood and after being reunited with their parents. So our hero began to act. To begin with, he went to the police and donated blood for a DNA test. And then Lee used his detailed memories to draw a map of his native village. The man posted this drawing on social networks, urging users to remember – maybe they have already seen a similar layout of streets and buildings somewhere. The search circle narrowed slowly but surely, and finally it became clear that the homemade map was very reminiscent of the village of Zhaotong in Yunnan province. The police found out that a woman lives there, who lost her child at about the same time that Li was abducted, and then a blood test worked, which proved that this woman was indeed the mother of our hero. 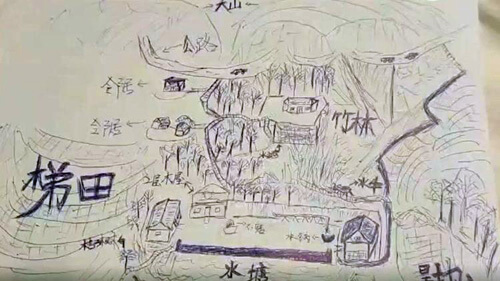 The reunion with his mother was very touching, but it hurts Lee that he could not meet his father, who died several years before this happy event. It is not known whether a man will bring to justice the family he has lived with for many years. However, similar cases show that grown-up children are reluctant to write statements to the police about their adoptive parents, being grateful to them for raising them and raising them.

Too generous tip turned out to be an act of revenge