The man who killed his girlfriend decided to bury the body in the yard, but overexerted himself and died of a heart attack

The incident in Trenton, South Carolina, USA, while macabre, has given many a reason to ironically point out that justice can be done in many different ways. 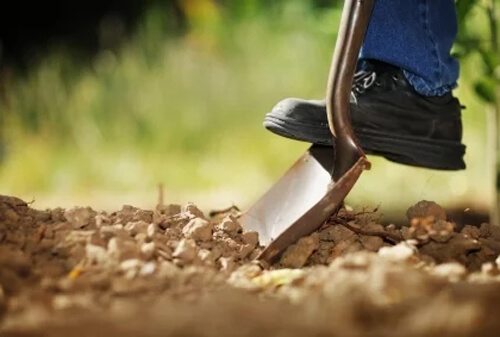 It all started with the fact that the neighbors of 60-year-old Joseph McKinnon went to the police – they saw that the man was lying motionless in his yard. Not only the police arrived at the scene, but also doctors, who stated that the homeowner had died of a heart attack. But then everything became even more interesting, albeit shocking. Joseph’s corpse lay next to a freshly dug hole, in which another dead body was found. It turned out to be 65-year-old Patricia Dent, the deceased’s cohabitant. The cause of the woman’s death was strangulation. 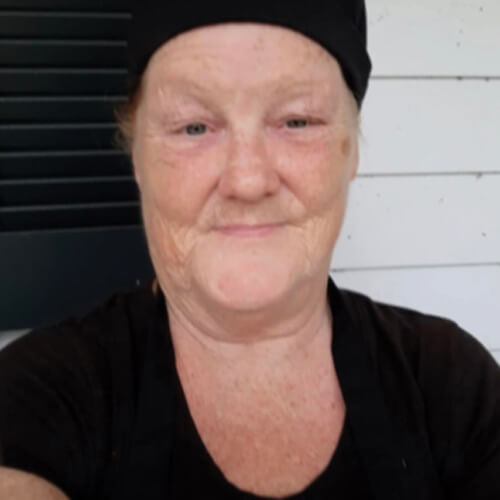 After investigating, the police came to the conclusion that Joseph strangled his girlfriend, and then tried to get rid of the corpse, wrapping it in garbage bags and burying it in the yard. But the strong stress affected the middle-aged man, and he died during this painful process.

Thrill-seeker who climbed a mountain was arrested and fined