The man who injected for tanning, not only darkened, but also aged

Dylan Wright’s troubles began a few years ago, when a resident of Great Britain went on vacation to Spain. 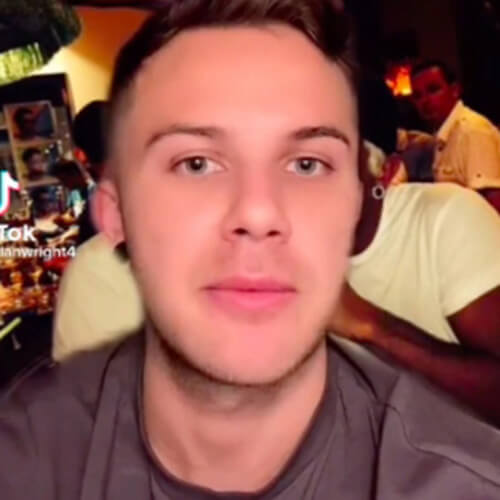 To lay the foundation for future tanning, the man purchased two injections with the hormone melanotan-2 via the Internet – it increases the production of melanin, that is, the skin darkens. But the end result was somewhat different from what Dylan had expected. During the six days of his vacation, his skin darkened so much that he himself compared himself to a pint of Guinness beer, and everyone looked back at the tourist on the street. 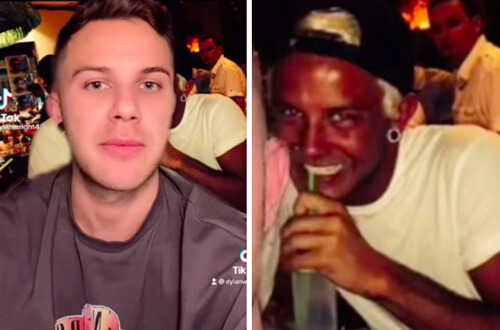 Of course, over time, the unnatural tan faded, but our hero’s problems did not end there. Dylan, now 28, said he now has dry, pigmented skin that looks like some 60-year-olds. Moreover, the doctors to whom the man turns not only scare him with possible oncological consequences, but also swear strongly when they find out that Dylan himself created such a stressful situation for his body.

After the lip augmentation procedure, the woman drank alcohol and woke up the next morning with a terrible face