The main symptoms of rheumatism

Rheumatic diseases are one of the main problems of people over 50 years of age. 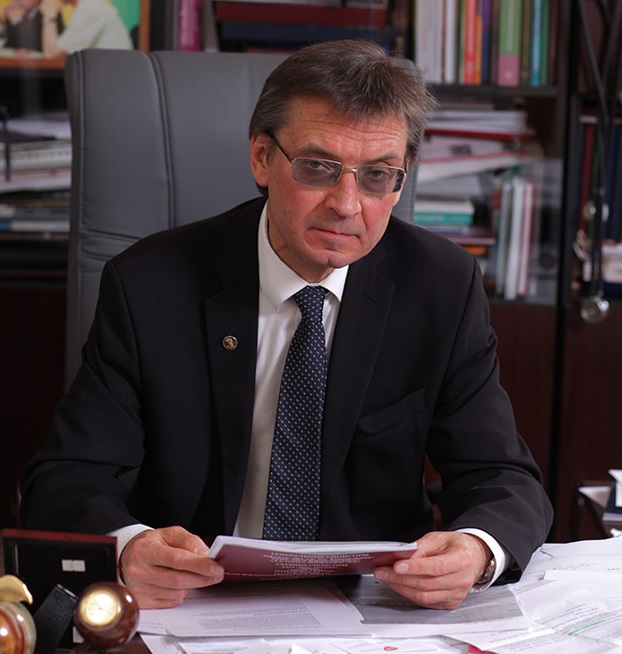 – No, there were options. At first I was fond of football and was going to enter the Institute of Physical Education. Then, from the ninth grade, I dreamed of the Institute of International Relations. But medicine nevertheless won. At the stage of preparation for the university he fell in love with genetics, and in the third year he discovered immunology. Rheumatic diseases are the most striking from the point of view of the immune system. 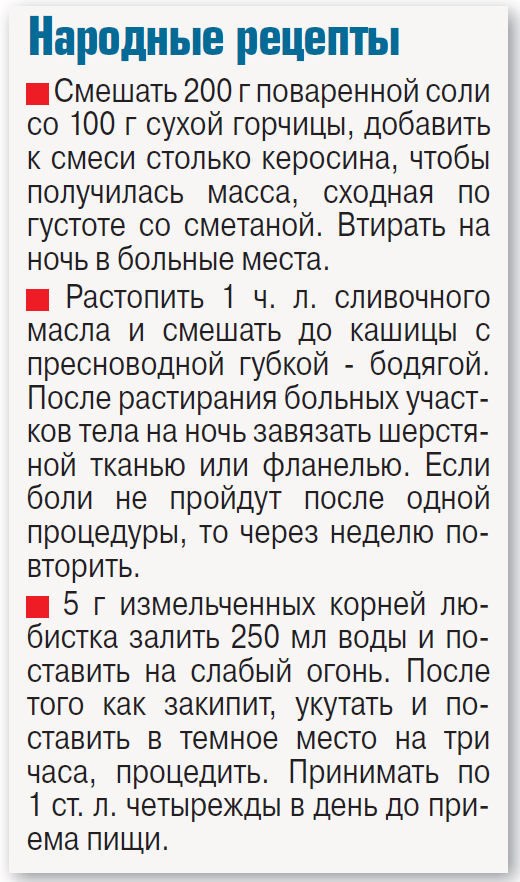 – There is tremendous progress in this science now. We all want to live long and not get sick. So in the near future, biologists and immunologists are likely to create an opportunity to live up to 100-120 years.

And if we talk about our diseases … The life expectancy of seriously ill patients, who used to die rather quickly, has now grown significantly – years, decades. And the quality of life is very high. I believe that all this is due to the success of immunology.

– Medicine, including rheumatology, has repeatedly experienced “revolutions” associated with the discovery of new drugs.

– Tremendous advances in the treatment of rheumatoid arthritis have occurred after the advent of genetically engineered biological agents that purposefully affect various targets – cells and receptors, leading to the development of inflammatory processes. In this series, the fundamentally new drug “Tocilizumab” (“Actemra”) has become a real breakthrough.

In general, rheumatic diseases have more than 100 nosological forms and occupy the third place in disability after cardiological diseases and oncology. Only 80 thousand patients with rheumatoid arthritis receive disability annually, half of them are of active age. 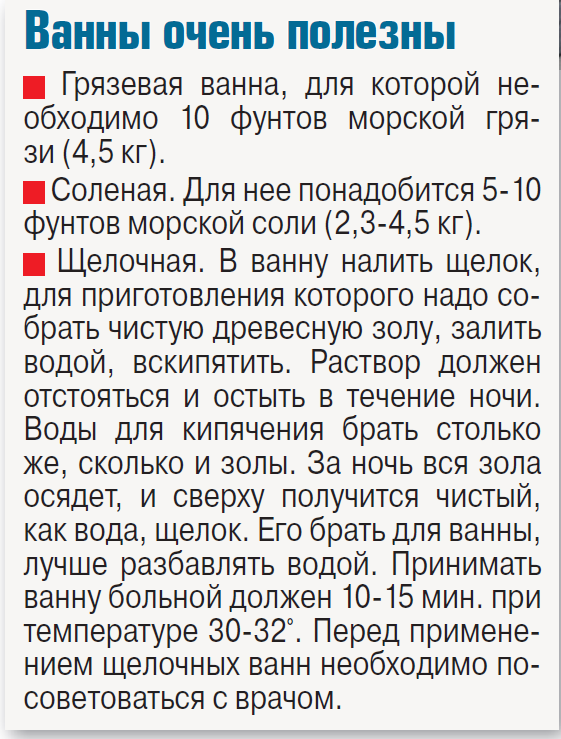 I would like to emphasize that early diagnosis is extremely important here. If we start treatment within the first two months, then we have a very high chance of achieving a state of remission. It can be medicinal, supportive, or drug-free.

– Such treatment is an everyday, painstaking work. Are patients always ready for this?

– Alas, not always. There is such a worldwide problem – adherence to treatment. It turns out that half of the patients do not follow the recommendations of doctors. This is not only for us, for all diseases and in all countries of the world. Reasons – the doctor cannot, does not want to, or does not know how to explain to the patient why the treatment should be the way it is. Hence the low confidence in the doctor. But at the heart of modern recommendations for the treatment of rheumatic diseases is one point – the interaction of the doctor and the patient. If the patient does not believe that he needs it, there will be no sense in the appointments.

– What drugs besides “Tocilizumab” does the domestic rheumatology have?

– We have ten of them today. And that’s what’s important here. These drugs were developed specifically for the treatment of rheumatic diseases, before that there were no such drugs. In the early 90s of the last century, they suddenly realized that rheumatic diseases are socially significant. And then the largest companies in the world invested colossal money, billions of dollars, in the creation of drugs for the treatment of diseases such as rheumatoid arthritis, spondyloarthritis, and systemic lupus erythematosus. These drugs are very effective, but, again, most of all at an early stage of the disease.

– And what about their availability now?

– Purchases remained at the same level, but this is not enough. Today, up to 10 percent of those in need receive our drugs. Now they sent me a report on the regions. For example, 500 people receive treatment. Okay. But new ones appear, they are not decreasing. We are looking for a way out. For example, we can prescribe genetically engineered biological drugs, and then, having achieved remission, maintain it using less expensive methods of treatment. Patients who receive this supportive therapy are doing well. But what about the rest? There are not enough funds for them.

– Indeed, what to do? Now there is a lot of talk about import substitution …

– If I had been asked such a question a few years ago, I would have only laughed. I was sure that this was impossible. I proceeded from the fact that behind each medicine there are colossal, long-term financial investments, and I could not imagine how our modern pharmaceutical industry would suddenly sprout out of nowhere, which was almost completely destroyed.

But it turned out that I was wrong. We have several factories that have been able to adapt the best international experience. This is, for example, the Biocad company. Our institute and this company are working together wonderfully. We are patriots and really want to be proud of our country. We also cooperate with Western companies, but here there is a different level of relations, more like friendship by interests, this is joint scientific work.

– Evgeny Lvovich, it is known that there are not enough specialists, therapists are often mistaken. What should a person pay attention to in order not to miss the disease?

– I would name two main points.

The first is pain in the hands. They are most often associated with osteoarthritis, especially in people over 50. If hand pain and swelling are symmetrical plus morning stiffness in young people, it is very similar to the onset of rheumatoid arthritis. And this, I repeat, is now the main rheumatic disease, which is very difficult.

The second is back pain. The vast majority of people have had back pain at least once in their lives. But if these pains appear suddenly, especially in men, usually in the lower back and buttocks, if they do not intensify, but, on the contrary, decrease with physical exertion, but at night they increase, this is very suspicious of spondyloarthritis, or, as we call it, ankylosing spondylitis.