The main risk for the Chinese economy is named 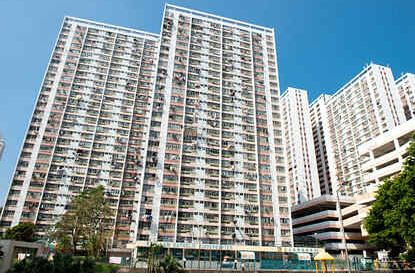 The main risk for China is associated with a further deterioration in the real estate sector, which will have an impact on other sectors of the economy, according to a study by the international insurance company Euler Hermes.

The final demand generated by the real estate sector is about 25 percent of China’s GDP, experts say. Analysts also named the main external risk for the PRC. It is of a geopolitical nature; tensions have resumed in the Taiwan Strait and in relations with the United States. But the likelihood of a real conflict is assessed by Hermes as low.

The company lowered its forecast for China’s GDP growth from 8.2 percent to 7.9 percent in 2021 and from 5.4 percent to 5.2 percent the next. Experts believe that a slowdown in economic growth in China could lead to further increases in world commodity prices, increase supply delays and exacerbate production cuts in the United States and Europe. Exporters to China may also suffer, especially those in the construction and metallurgical sectors.

One of China’s largest real estate developers, Evergrande, is on the brink of default. Its total debt was $ 305 billion. Beijing fears that a potential developer default will affect the global economy, markets and China’s financial system.