The main actor of the decade in Russia named 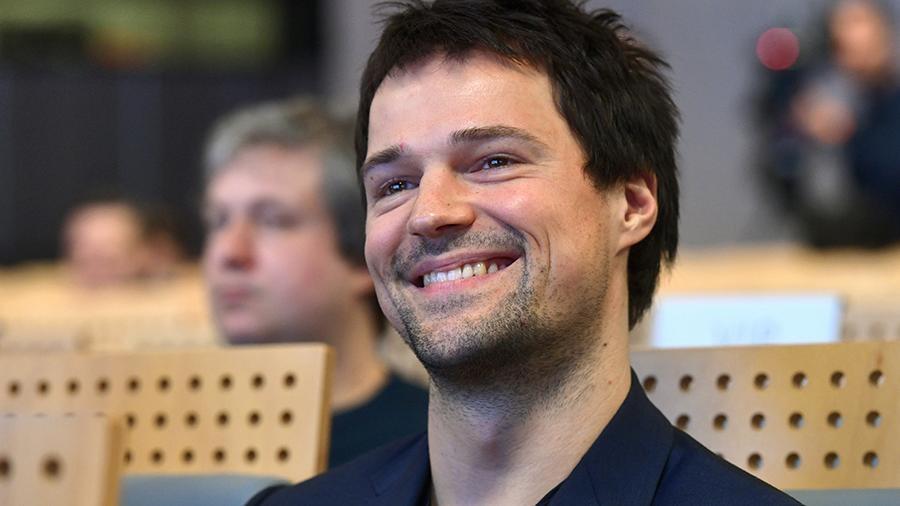 Danila Kozlovsky, known for his roles in the films "Viking" and "Legend No. 17", took the first line in the rating of 50 main Russian actors of the last decade according to the Bulletin of the Kinoprokatchika magazine.

The analysts of the publication made a rating based on the number of projects of the artist and played the main roles, film awards, participation in advertising campaigns, the level of media coverage, as well as the total attendance of the five most successful films.

The second place of the top was taken by Alexander Petrov, the third - by Peter Fedorov. At the same time, film experts noted that Petrov bypassed the leader of the rating in terms of media value.

In turn, Fedorov yielded to his colleagues in terms of the number of searches in the search engine and subscribers in the social network Instagram, but the total audience of the five highest-grossing films with him amounted to almost 20 million people.

The top five also included Ivan Urgant, who played in seven parts of the Yolki franchise, and Vladimir Mashkov. According to the experts of the publication, Mashkov's career is an example of balance, since he combines shooting in blockbusters and auteur films.

In August, Forbes ranked the highest paid actors of the year.