The long romance walk dedicated to a good cause failed miserably

It seems that for the hero of this video, love is not an empty phrase, because on the past Valentine’s Day the man decided to do something kind and romantic. 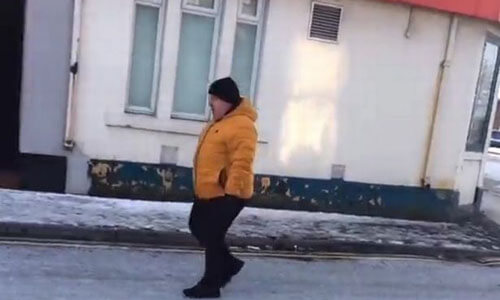 The father of the family went for a long walk, planning his route in such a way that it formed into the English word “LOVE”. It was only when the promenade was over that the romantic launched a special mobile application and made sure that he had drawn something completely indigestible. 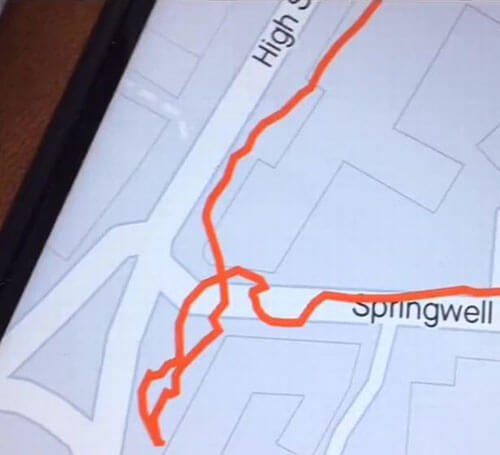 However, the man still achieved fame. The video has become very popular with his efforts, and people are praising the idea. In addition, you can always pass off the scribble as a really written word “love” – ​​only in some exotic language.

See also: Romantic games with handcuffs ended with an appeal to the police