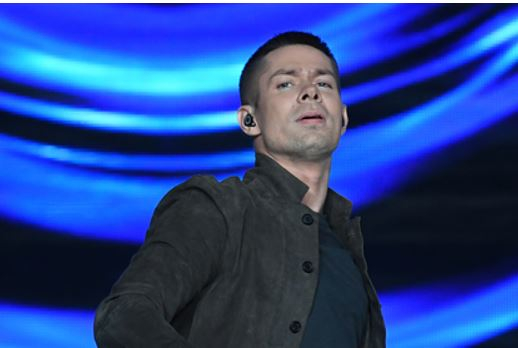 The lawyer named possible punishment options for the singer’s neighbor, who beat the seven-year-old son of Stas Piekha. This is reported by URA.RU.

“The punishment will depend on several circumstances. First and foremost, what degree of severity of harm to health will be established as a result of the examination. And the second circumstance is that if a criminal case is initiated, what will be the position of the suspect-accused, ”said the representative of the musician Sergei Zhorin and added that he hopes to initiate a criminal case in the near future and conduct investigative actions.

Zhorin previously explained that people contacted him, claiming that they also suffered at the hands of Bezborodova. “If these data are confirmed, the case will take on a completely different turn,” the lawyer said.

Earlier it became known that as a result of the attack of the 53-year-old wife of football referee Vladislav Bezborodov, a seven-year-old boy was diagnosed with a concussion and numerous injuries, including a chest contusion, a contusion of the left hip and bruises on the legs.