The lawyer spoke about the inheritance of Ekaterina Gradova 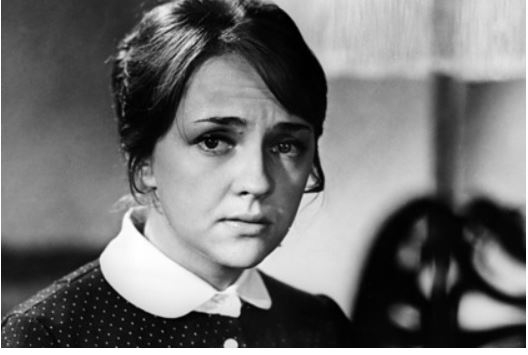 Lawyer Timur Marshani spoke about the fate of the inheritance of actress Ekaterina Gradova. Teleprogramma.pro informs about it.

It is noted that in the absence of a will, the artist’s husband, daughter and adopted son are considered heirs of the first order and therefore can receive one third of the inheritance in equal parts. “In addition, you need to remember about the allocation of the marital share, in which, according to the law on inheritance, the spouse is entitled to 50 percent of the property,” the lawyer added.

According to RIA Novosti, Gradova owned a house near Vladimir. She also had three apartments: two in the center of Moscow and one in the regional center.

The death of the 74-year-old artist became known on February 22. Ambulance doctors who came to her diagnosed a stroke. The actress was taken to the hospital, where the specialists began to carry out the operation, but her heart failed.

Ekaterina Gradova was known for her roles in such films and TV series as “The Meeting Place Cannot Be Changed”, “The Dog of the Baskervilles”, “The Wood Grouse’s Nest” and “Seventeen Moments of Spring”.