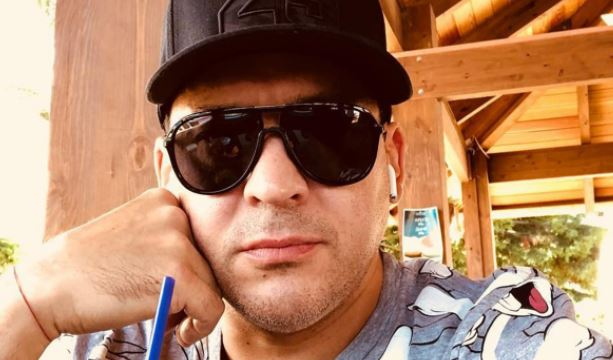 The former lead singer of the Inveterate Scammers Tom Chaos (real name Vyacheslav Zinurov) sent a message to one of his friends shortly before his death. This is evidenced by the screen of the last correspondence of the singer.

The musician planned two working events at once for the day of his death – March 10. Tom Chaos was supposed to take part in interviews and filming. In the morning, one of Zinurov’s friends asked him to give feedback in the PR group. The singer answered almost an hour later.

“Good morning,” wrote the ex-soloist of “Inveterate Scammers” at 11:25.

After that, Tom Chaos no longer contacted. On the screen of the correspondence, which was published by StarHit, it is clear that they wrote to the artist, but he did not answer. Friends sounded the alarm when the musician did not arrive at the right place at the appointed time and stopped communicating.

Zinurov’s comrades went to his Moscow apartment, where they found the body of a celebrity. According to preliminary data, the singer committed suicide. The former lead singer of “Dirty Scammers”, who was 50 years old, suffered from prolonged depression.

The funeral of Tom Chaos will be held on March 13. The artist is taken on his last journey at the Khovrinsky cemetery in Mytishchi.

Recall that Zinurov left the group “Inveterate scammers” last summer. The singer left the band due to financial disagreements with another soloist, Sergei Amoralov.