A resident of the UK, who began dating a new gentleman, broke up with him – and is ready to share the reason for this decision.

After the second date, spent in a restaurant, our heroine and her companion decided to take a walk and saw a woman walking towards them. The stranger was carrying a flower in her hands and did not look very good – some stunned and unhappy. It was then that the gentleman “spoke”, loudly declaring that he did not understand what was wrong with this woman, because you just need to cheer up. The heroine of this story experienced a real shock from a rude and inappropriate statement. You never know what could happen to a stranger? Perhaps it is at this moment that she is experiencing a tragic loss and the last thing she wants to hear is any commentary. 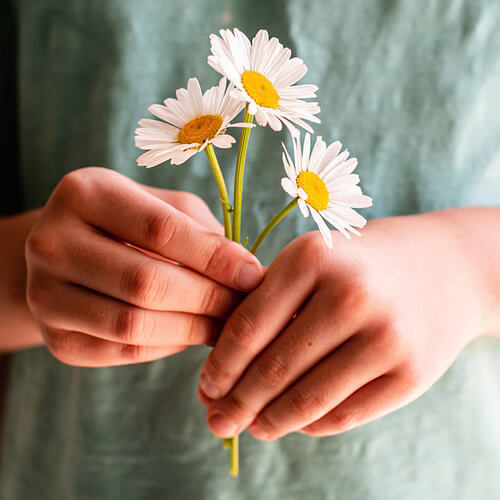 So, the romance ended as soon as it began, and now our heroine asks social media users if she was in a hurry? Moreover, the gentleman sincerely does not understand how his statement about a lady he met by chance could lead to a break. But Internet users are mostly sure that our heroine is right. Such indelicate behavior is a wake-up call, and it will only get worse.