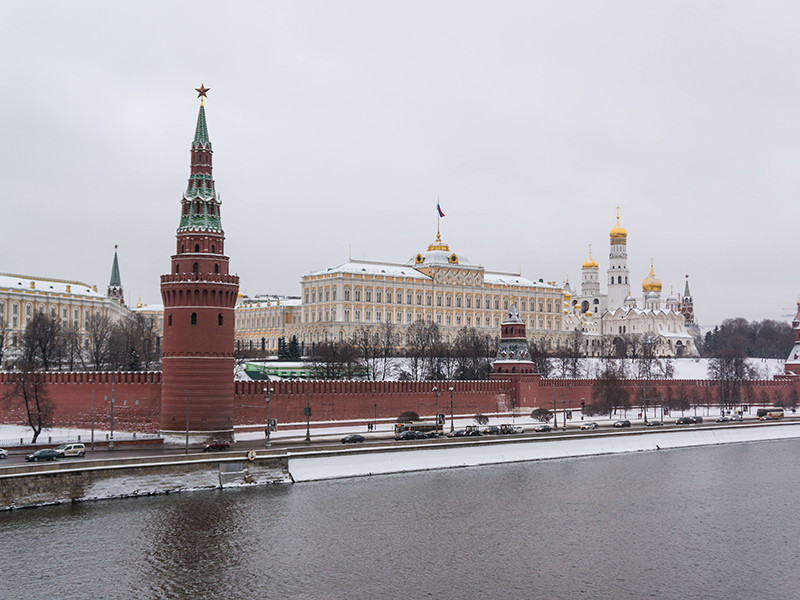 As the participants of the seminar told RBC, each vice-governor received data on the implementation of KPIs in his region, and they were also shown the top five leaders and outsiders in terms of trust in the head of the region and the president.

The list of leaders in terms of trust in the head of the region includes Chechnya, Adygea, Kurgan, Kursk regions and the Yamalo-Nenets Autonomous Okrug. The regions are headed by Ramzan Kadyrov, Murat Kumpilov, Vadim Shumkov, Roman Starovoit and Dmitry Artyukhov, respectively.

The list of outsiders in terms of trust in governors includes Khakassia, the Vladimir region, the Khabarovsk and Krasnoyarsk regions, as well as the Kemerovo region. Khakassia is led by the communist Valentin Konovalov, who was elected in the second round of elections in 2018. The Vladimir region is headed by the representative of the LDPR Vladimir Sipyagin, who also won the second round of elections in 2018.

The Khabarovsk Territory is currently run by LDPR representative Mikhail Degtyarev, who was appointed to this post after the arrest of his predecessor, Sergei Furgal. Degtyarev will be elected on a single voting day in September 2021.

The Kemerovo Region is headed by Sergei Tsivilev, who in 2018 became Acting Governor after the resignation of Aman Tuleyev and was elected to his first term in the same year. The Governor of the Krasnoyarsk Territory is Alexander Uss, who for many years served as the speaker of the regional legislative assembly. He became the head of the region in 2018 after the resignation of his predecessor Viktor Tolokonsky.

Chechnya, Crimea and Sevastopol were named among the leading regions in terms of the level of trust in the president. Among the outsiders are the Khabarovsk and Krasnoyarsk Territories, as well as St. Petersburg.

For the first time, the results of the implementation of KPIs were summed up at a seminar for vice governors for internal policy in November 2019. At the current seminar, which was supposed to take place at the end of 2020, but was postponed to January 2021 due to the coronavirus, they were let down a second time.

On Thursday, January 21, the first deputy head of the presidential administration, Sergei Kiriyenko, addressed the vice-governors for domestic policy, saying that in the September elections to the State Duma, United Russia should receive at least 45% of the votes on the lists with a turnout of at least 45%. At the same time, the officials did not set the task of obtaining a constitutional (more than 300 votes) or a stable (more than 225 votes) majority for United Russia, it was a matter of victory as such.

Andrei Turchak, Secretary of the General Council of United Russia, spoke about the party’s task to obtain a constitutional majority – 300 + 1 votes. According to a source in the ruling party, having gained 45% of the votes on the lists, the United Russia party will receive approximately 112-115 mandates, thus, in order to obtain a constitutional majority, they will need to win in 190 single-mandate constituencies out of 225. Head of the Kremlin Department of State Council Activities Alexander Kharichev November spoke about the minimum task of obtaining a stable majority, starting from the current ratings of United Russia. Sources in the Kremlin specified that 250 mandates can be considered the minimum bar.

In Kiriyenko’s speech at the seminar, the emphasis was placed on ensuring the legitimacy of elections, which means the presence of competition and the coincidence of campaign results with people’s expectations. “Relatively speaking, voters will believe in the result of United Russia at 45% on the lists, but will not believe in 60% (based on the current party ratings in the region of 30-31%),” explains the source of RBC.

It was also clearly formulated that this time when nominating candidates from the ruling party in the constituencies there will be no exchanges with the opposition. In the 2016 State Duma elections, United Russia did not nominate candidates in 18 constituencies, having ceded these territories to the parliamentary opposition as part of the Kremlin’s agreements with the Communist Party of the Russian Federation, the Liberal Democratic Party and Fair Russia. After that, representatives of the current internal political bloc of the Kremlin and the leadership of the ruling party have repeatedly said that the exchange of constituencies was a mistake. In particular, in their opinion, this allowed Sergei Furgal to be elected governor of the Khabarovsk Territory, who first won the Duma elections and thus received a launching pad for the governor’s campaign.