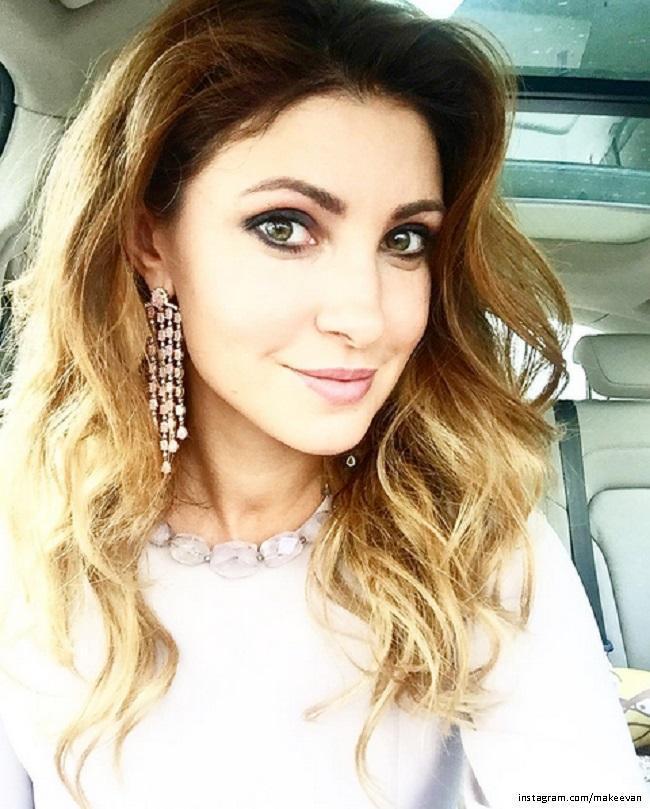 Otar Kushanashvili spoke unflatteringly about the actress Anastasia Makeeva, who had an affair with a father with many children.

The TV presenter in the studio of the “Stars converged” program on the NTV channel spoke unflatteringly about the actress Anastasia Makeeva, to whom, leaving a family with four children, businessman Roman Malkov left.

“Are we exaggerating the degree of Hollywood fame of Anastasia Makeeva? Of course, Nastya Makeeva is a separate artist. It is known for four Biryulyovo houses. She has the right to be happy, but the guy has four children. At this point, the discussion ends. He finds a reason not to see four children. I am not allowed to see one because of a very complex collision, and I dream about him every night. Finding an excuse not to see children is the easiest way”, Said Otar Kushanashvili.

As Otar Kushanashvili noted, he still suffers that he does not see the child. “I was just kicked out of the house“, – he said.

Recall that Anastasia Makeeva and Roman Malkov are going to get married soon. At the same time, the man has not yet been officially divorced from his wife Svetlana ..