Hannah Luck of the USA, who posted this video on the Internet, received a lot of responses. 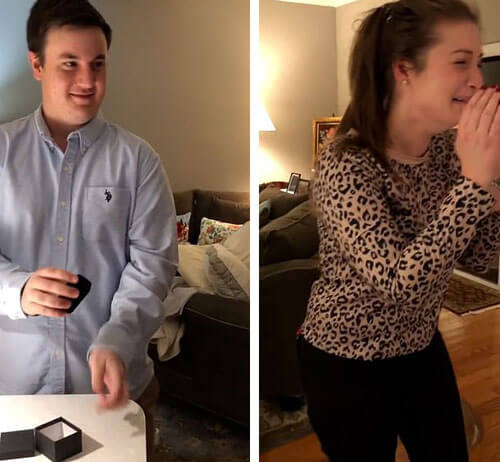 The footage shows how the girl’s beloved, with whom she has been dating for many years, got down on one knee and handed a box to Hannah, who burst into tears of happiness. 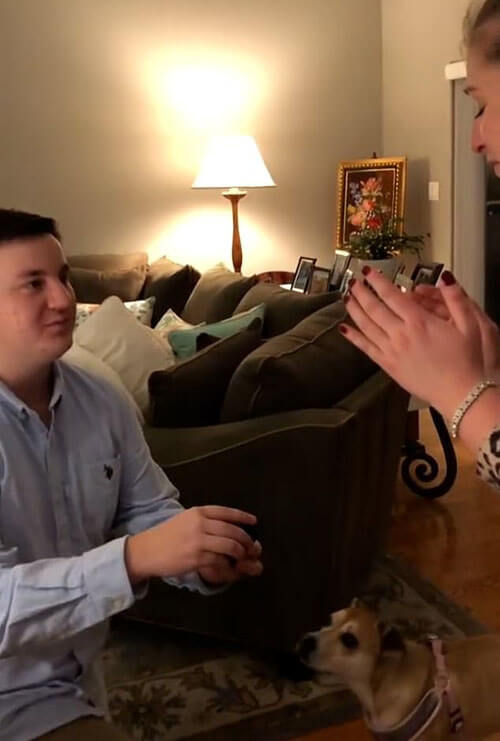 It just turned out that the boyfriend decided to joke, and in the box there was not a wedding ring at all, but a pair of stud earrings. That is, the man did not think about the marriage proposal, but simply gave his beloved a Christmas present. Many viewers considered this joke too cruel. People vied with each other to advise Hannah to break up with the joke lover. 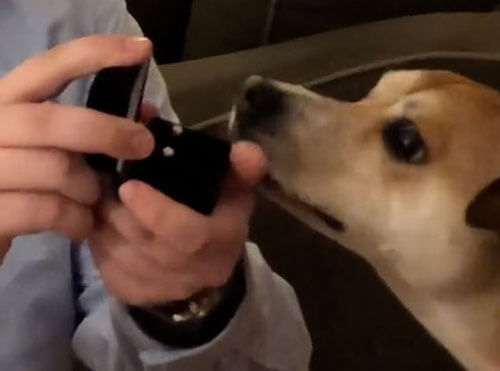 However, our heroine calmed her passions. She admitted that the video was filmed a year ago, last Christmas. Hannah forgave her beloved for the joke, because now they are actually engaged and preparing for the wedding.

See also: Strange package with fake underwear turned out to be someone’s joke