Boredom sometimes pushes people to a variety of strange actions. Which, moreover, can be filmed in order to become famous on the Internet. 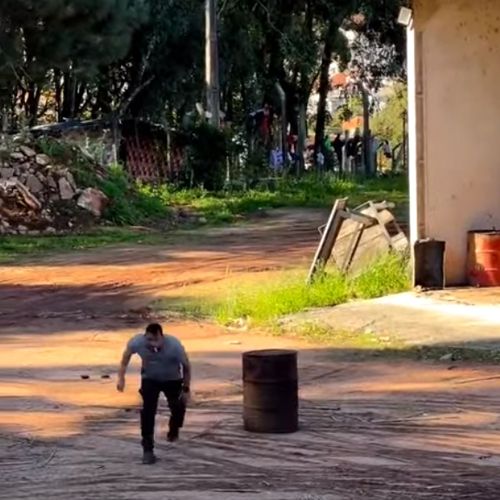 For example, this inventor decided to turn an old oil barrel into a rocket by placing explosives under the container. 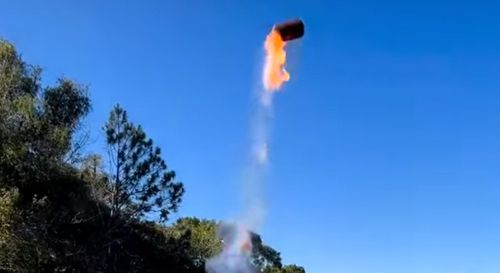 The rocket launch was very successful. But the landing turned out to be somewhat destructive, because the fallen barrel broke through the roof of the barn. But this, apparently, is just the case when “but there will be something to remember.”