The income of the head of Chechnya, Ramzan Kadyrov, has grown 50 times in two years. The source of 381 million rubles is not specified in the declaration 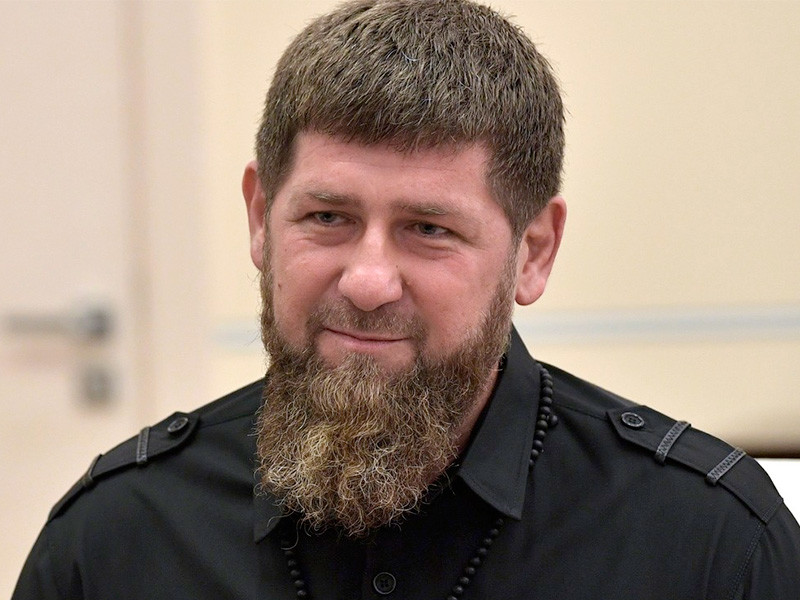 As follows from the declaration of the head of Chechnya, during 2020 he earned 381 million rubles. The sources of such income are not indicated in his declarations.

In early April, the Internet edition “Project” reported that Kadyrov, in addition to his official wife, Medni Kadyrova, has at least two unofficial wives, one of whom is registered in expensive apartments in Moscow. The authors of the investigation estimated the total value of the real estate at almost 800 million rubles, which, according to them, may indicate a significantly higher income of the head of Chechnya than the officially indicated amounts.

Speaking about Kadyrov’s income, the publication wrote about an inconspicuous Moscow lawyer Pavel Krotov, on whom a multimillion-dollar business is registered, presumably associated with Kadyrov.

Another source of funding for Kadyrov was the Akhmat Kadyrov Public Foundation, which was formally created for charitable purposes and in 2019 raised 6 billion rubles – more than any other charitable foundation in Russia. At the same time, according to the documents, the fund spends significantly less on charity than on its own maintenance. In 2019, the fund spent 2.8 billion rubles on social and charitable assistance, and more than 4 billion on “maintaining the management staff”.

The Kremlin previously expressed the opinion that media publications on the income of officials are not a reason for additional checks. The information of the anti-corruption authorities was called more reliable there.