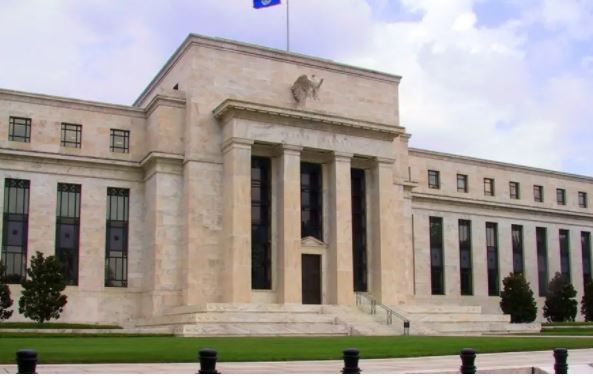 An increase in interest rates by the US Federal Reserve System (FRS) may lead to depreciation of the currencies of developing countries, the International Monetary Fund (IMF) said in a statement.

According to the experts of the organization, a more rapid tightening of the monetary policy of the American regulator may worsen the financial situation around the world. This development of events will be accompanied by a slowdown in trade in the United States and can lead to an outflow of capital from emerging markets, according to the IMF.

“Despite the projected continuation of the global economic recovery this year and next, risks remain elevated due to the persistence of the pandemic. Given the risk that this could coincide with a faster tightening of the Fed’s measures, emerging economies should prepare for economic turbulence, ”said fund analysts.

They advise countries with high inflation to act quickly to prevent the currency from depreciating. For this, the central banks urgently need to raise base interest rates, experts say.

Russia’s representative to the IMF, Alexei Mozhin, said earlier that the organization is responsible for mistakes made in Argentina’s credit program. We are talking about $ 57 billion provided to the country in 2018.